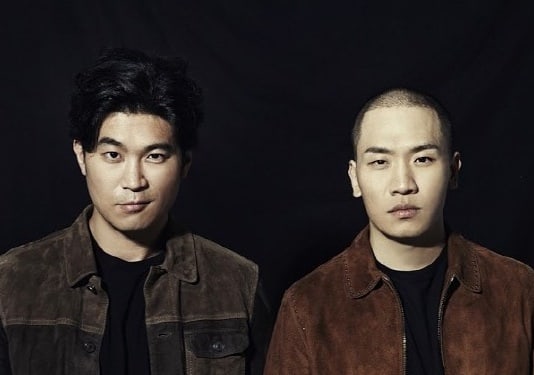 Hip-hop group Dynamic Duo has been confirmed as a producer for the upcoming season of “Show Me the Money.”

Other artists that have been confirmed as producers include Zico and Dean, and Tiger JK and Bizzy.

Dynamic Duo relayed their thoughts about “Show Me the Money 6,” saying, “We want to support rappers so that they can become long time running artists with their talents.”

“Show Me the Money 6” has been recruiting rappers since March. The deadline is coming up on April 16, and many talented rappers have signed up this year, including Teen Top’s Changjo. This season will hold auditions in Los Angeles and New York as well and air some time mid-2017.

Dynamic Duo
Show Me The Money 6
How does this article make you feel?