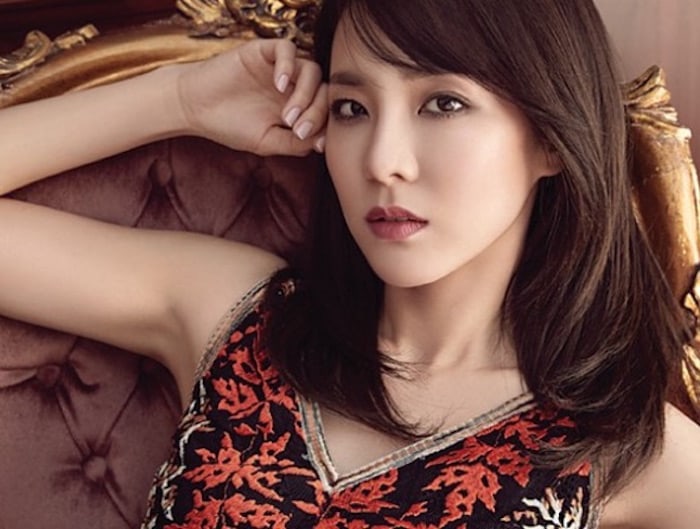 Sandara Park Reveals Her Plans For A Future Solo Debut

The singer revealed her solo debut plans in an interview with news outlet MyDaily and said, “Personally, I would like to release a solo album this summer.”

However, she explained, “Of course, I haven’t talked about it with Yang Hyun Suk yet. I think he’ll be surprised when he sees the report.”

Sandara Park continued, “I have been visiting YG producers lately and loitering around the studio.” She gave more details about what her solo debut will potentially look like and said, “I think I’ll have to go with a different genre from 2NE1’s music for my solo. Because what I can do alone versus with members will be different. I think I’ll be able to show a fun image that is more bright and fresh.”

The singer-turned-actress also opened about past difficulties and shared, “There was a period where I felt diminished because of my voice’s tone. When you look at 2NE1’s sad songs I don’t have many parts. It’s because my tone is high and sounds happy even though it’s a sad song. Making the tone that I was born with into something of my own color so that people can listen to it comfortably is my assignment. I have tried lowering my tone, but I think a certain charm can be found in my tone. I have changed my mind to try to bring out the positive aspects [of it].”

She further expressed her hopes for her solo debut and commented, “I’ve been a singer for a long time, but I don’t have any solo songs that I can call my own.” Sandara then brought up her new movie and said, “The genre for the ‘One Step’ OST song I sang perfectly suits my image and voice.”

Finally, Sandara Park wrapped up her interview with a message to her fans and said, “I was very sorry to domestic fans because I didn’t have many domestic activities. I focused on overseas activities to the point where people would ask if I was a singer who visits Korea. Therefore I’m proud of fans who have waited but I have a heavy heart. I really missed you.”