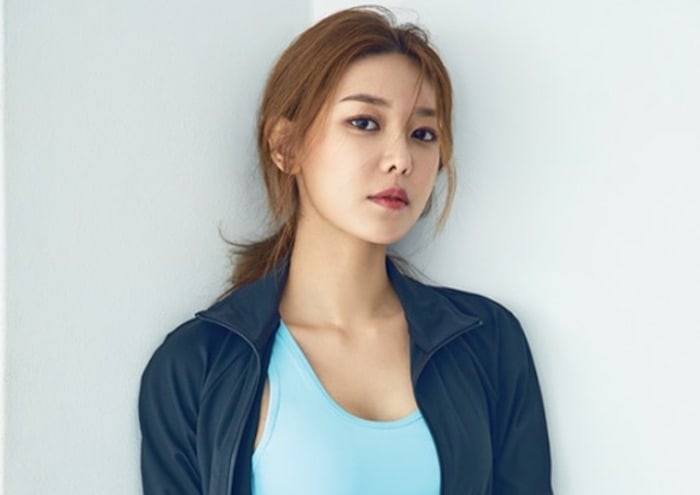 Looks like we’ll be seeing a lot more of Girls’ Generation’s Choi Sooyoung in the months to come!

After confirmations regarding her lead role in JTBC’s upcoming special short drama, Sooyoung has been confirmed for a lead role in another drama.

On April 14, a source from SM Entertainment stated, “Sooyoung has been cast in MBC’s new weekend drama ‘Man Who Sets the Table’ (literal title) as the lead female. It’s true that her casting has been confirmed.”

“Man Who Sets the Table” will be helmed by Park Hyun Joo who wrote “Hooray for Love” and “Wonderful Mama” as well as Joo Seong Woo PD who worked on “A Hundred Years’ Inheritance,” “The Legendary Witch,” and “Monster.” The drama is set to air after the end of “You Are Too Much.”

Meanwhile, Sooyoung has previously shown off her acting chops in MBC’s “The Spring Day of My Life” and OCN’s “Squad 38.”