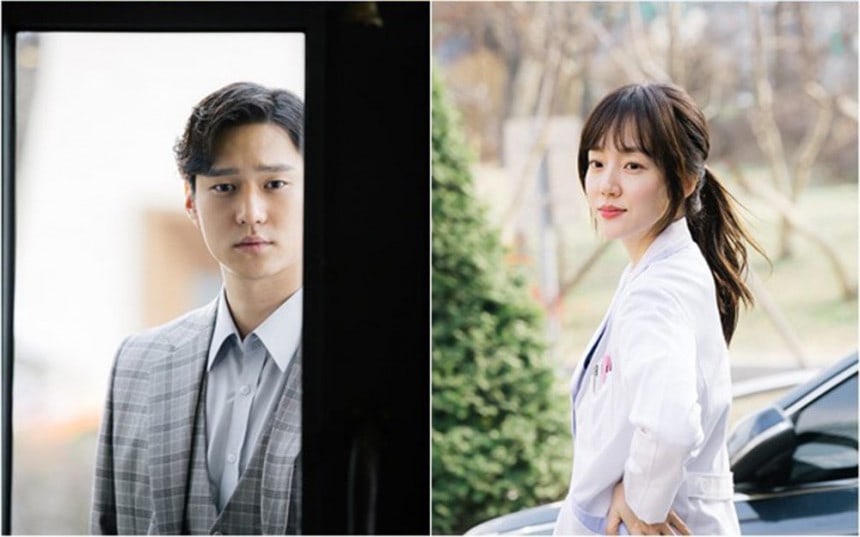 In the first still, Yoo Jin Oh (Go Kyung Pyo) is gazing at Jeon Sul (Im Soo Jung) from off in the distance. The second still shows Yoo Jin Oh looking at Jeon Sul through a window, provoking the curiosity of viewers.

As explained by a source from the production team, “The third episode airing today will show Han Se Joo (Yoo Ah In) and Yoo Jin Oh meet as writer and ghost writer for the first time, and in the fourth episode tomorrow, Jeon Sul and Yoo Jin Oh will meet in present day for the first time. This week’s episodes will begin to dive deep into the fateful present day encounters of the three characters.”