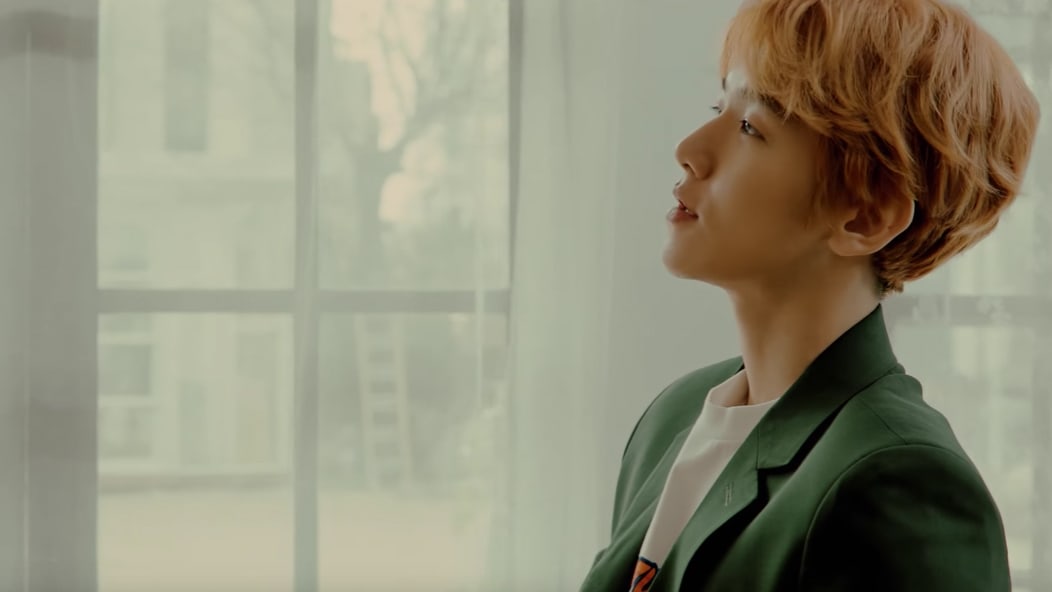 On April 14, SMTOWN released the MV for EXO member Baekhyun’s new track “Take You Home” on their official YouTube channel and on Naver TV. The track is a single released through SM STATION and is the third song to be released through the second season of SM STATION after Red Velvet’s “Would You” and NCT member Ten’s “Dream In A Dream.”

Although it hasn’t been long since Baekhyun has released new music, as he collaborated with SISTAR’s Soyou for “Rain,” just two months ago, “Take You Home” is Baekhyun’s first solo track in two years. The sweet track, with its bright melody and Baekhyun’s soothing voice, will serenade fans right into spring.

EXO
SM STATION
Baekhyun
How does this article make you feel?