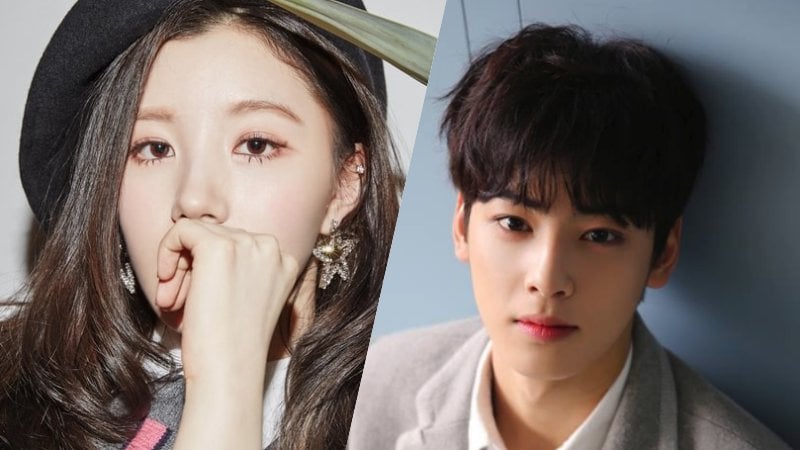 On April 14, it was revealed that PRISTIN’s Xiyeon will be joining ASTRO’s Cha Eun Woo as a new MC for MBC’s “Music Core.” It was previously revealed that current MCs Kim Sae Ron and Lee Soo Min will be leaving the music show.

Earlier reports revealed that the production staff for “Music Core” was looking for a rookie idol for the MC position.

In addition to the MC change, “Music Core” will be bringing back their ranking system after a year and four months of going without it.

Xiyeon will start her new MC role on the April 22 episode of “Music Core.”

Are you excited for these changes?