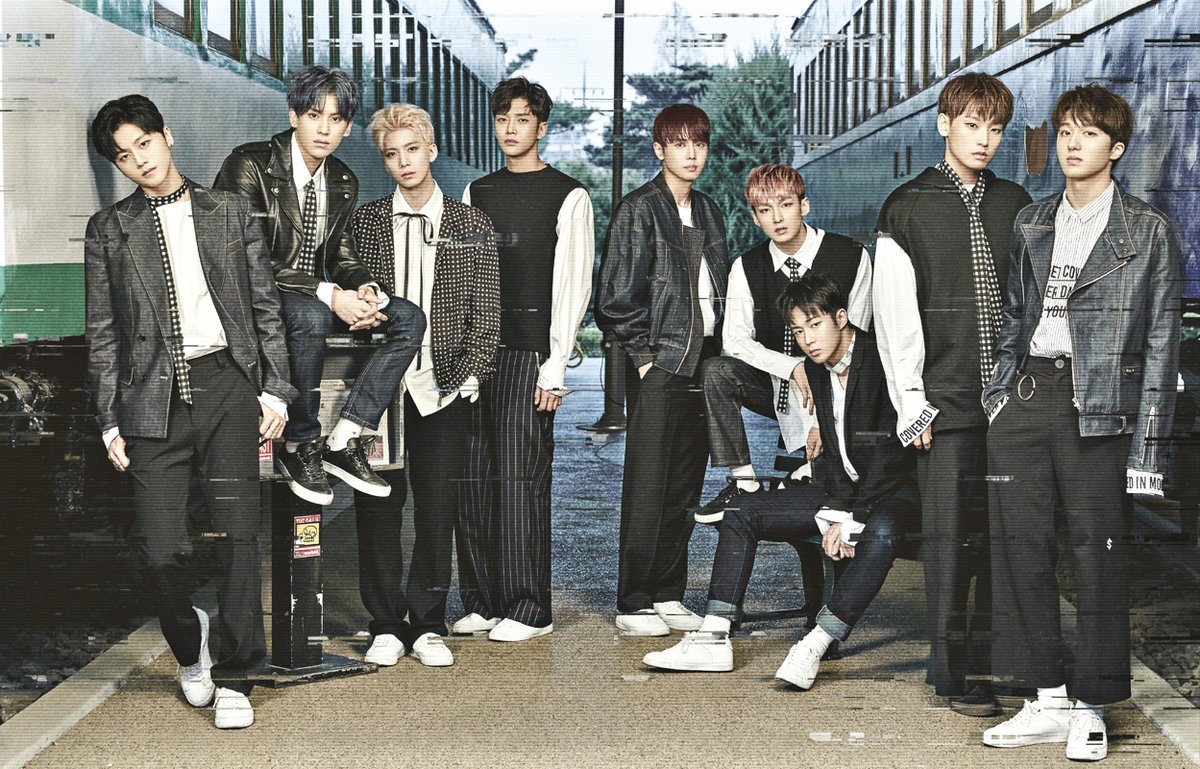 SF9 has revealed another teaser for their title track! The group relayed instructions that explained how to find the “secret mail” they had prepared about “Easy Love.” The “mail” turned out to be an audio clip, with various voices speaking one at a time.

While hard to hear because their voices are quite muffled, it appears that it is a continuation of yesterday’s teaser, as one voice states, “As you wish, I’ll leave.”

SF9 continues to hint at their newest release with another technology-themed teaser!

On April 14, the group gave a little more insight into their title track with a rather unique video featuring what appears to be a couple having a fight using messages.

The video is shown in first-person perspective, as an unknown person messages another person named “Easy” about how she seems distant and changed these days. As the conversation heats up, “Easy” suddenly says, “If you’re going to be like this, let’s break up.” She simply leaves after saying just once more, “I said, let’s break up,” and leaves her counterpart to question, “Separation is so easy for you…”

Over the past couple of days, SF9 has also revealed a track list for their upcoming mini album “Burning Sensation,” as well as a highlight medley of all these songs.

Also check out their music video teaser as you wait for the full mini album, which is set to be released on April 18 at 12 p.m. KST!