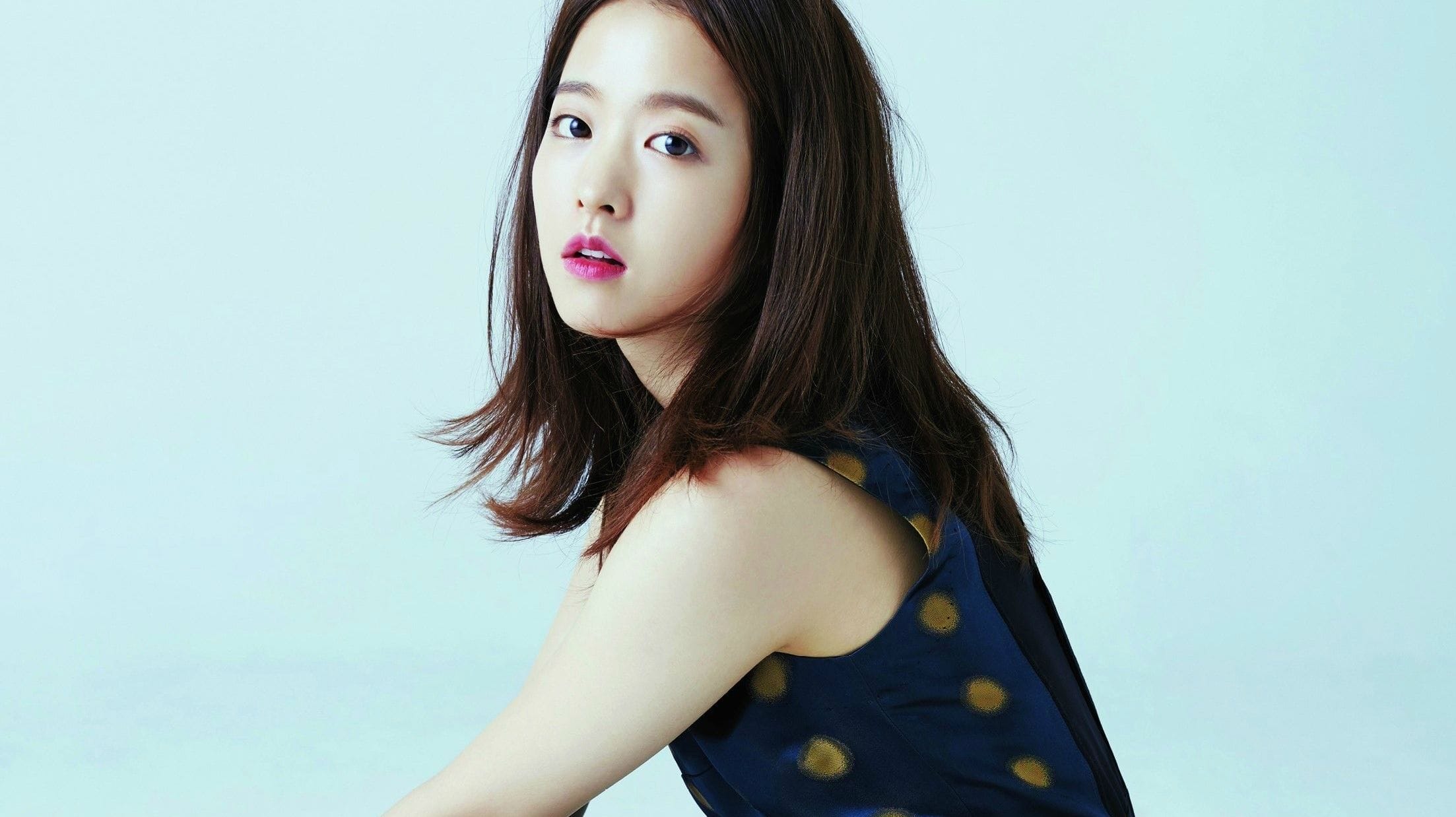 The actress took to a Naver V-App broadcast to communicate with her fans. While talking about crying scenes, Park Bo Young said, “There were times when I wished I had a button on my body that would make tears spring in my eyes.”

She continued to add, “To add onto that, I even wished I had two buttons on my body, one for my left eye and one for my right eye. When we’re filming, there are times when we either film the left or right side of my face, and on days when my eyes won’t cooperate with me, only my right eye will tear up and not the left. And it makes me get angry at myself. On bad days, the tears won’t come, even when I pinch myself.” 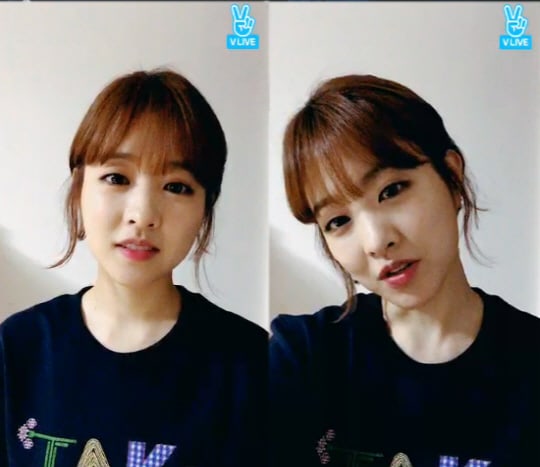 Park Bo Young then laughed and added, “It’s gotten better now, but in the past, I used to get told off by directors a lot because I couldn’t cry. I want to think [it’s gotten better because] I’ve become a better actress. I have to keep getting better. It’s already been 11 years [since my debut]. I can’t believe it, I don’t want to believe it’s true.”