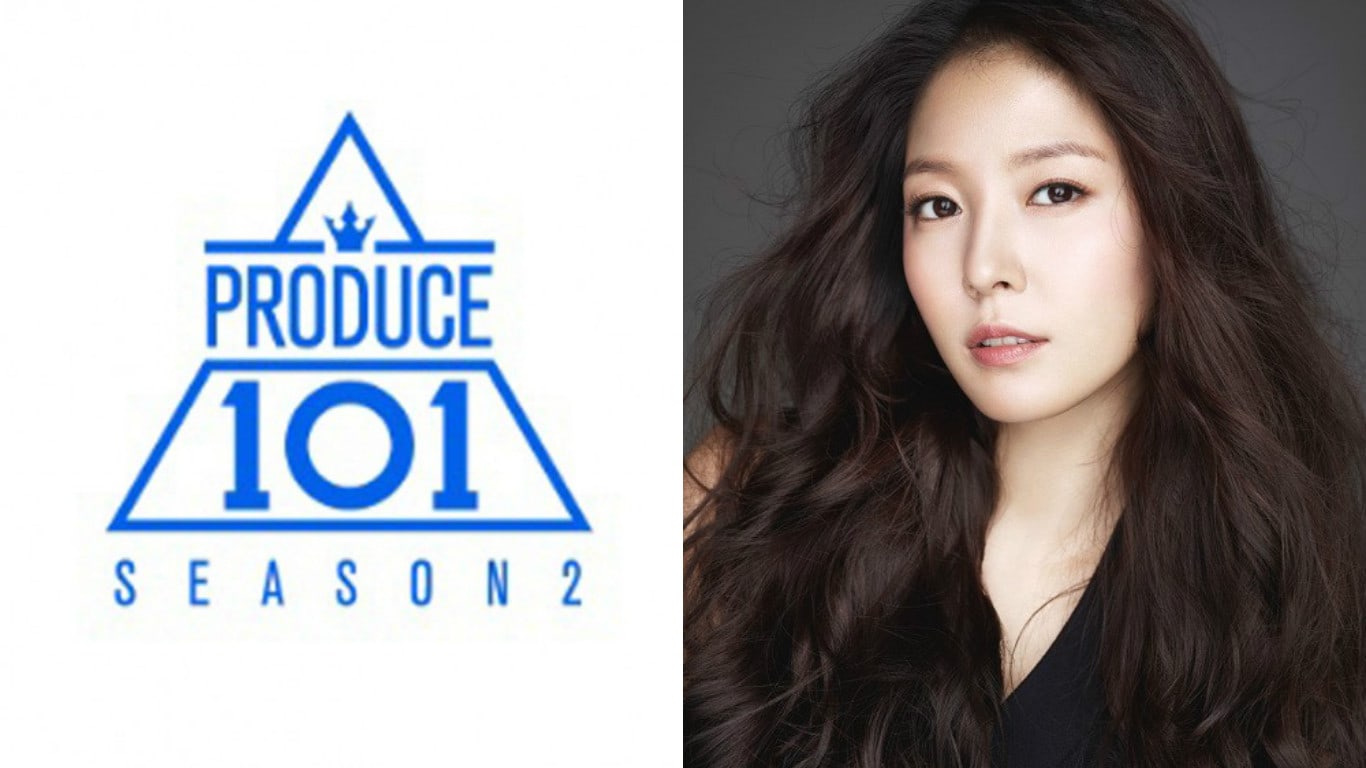 During the episode of “Produce 101 Season 2” that aired on April 14, BoA shared small stories about her time as an idol singer to empathize and connect with the trainees.

One such moment involved Kiwi Media Group’s Kim Dong Bin, who had initially been confident that he would receive an “A” ranking, but started to get nervous because of how high the cutline was.

Kim Dong Bin began performing “Chewing Gum” by NCT DREAM when he suddenly stopped singing, surprising everyone. He later explained that he misunderstood a judge raising their hand to mean that he should stop. He was given another chance, but the stress and nerves got to him.

Though he completed his second attempt with cheers by the other trainees, he unfortunately ended up with an “F” ranking. 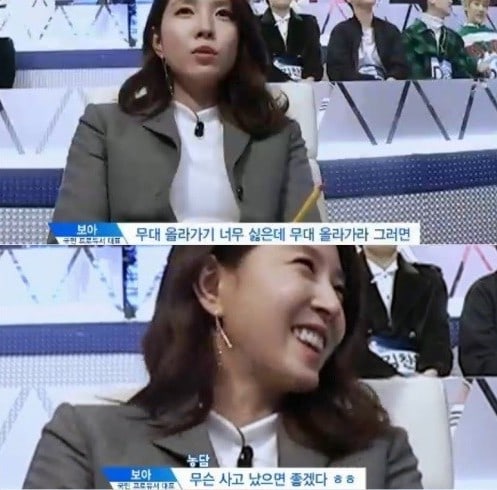 BoA expressed how bad she felt about him making a mistake and said, “That’s happened to me too. When I didn’t want to get up on stage, I sometimes wished an accident would happen so I wouldn’t have to.” She consoled the trainee and wished him better luck in the future.

In a more lighthearted moment, BoA had everyone laughing when she joked about her own small stature as she saw a group of short trainees. She said, “I made my debut when I was 15, and I never grew any taller after that.”

BoA
Produce 101 Season 2
How does this article make you feel?