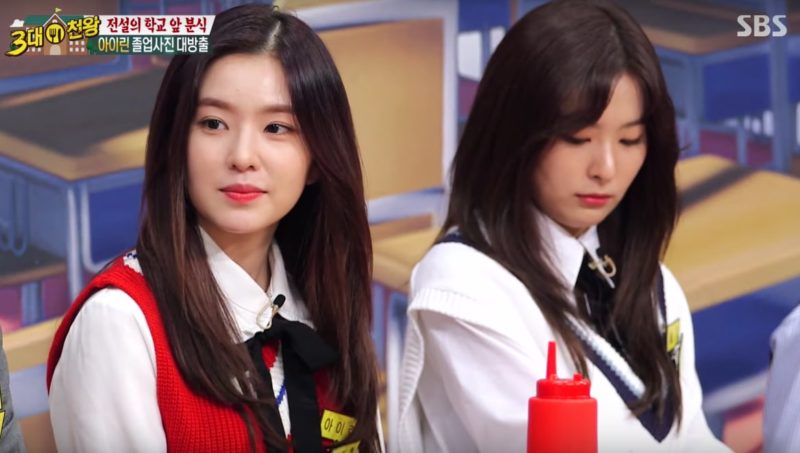 Red Velvet’s Irene proved that she was indeed the “Goddess of Daegu” after sharing photos of when she was a student.

Red Velvet members Irene and Seulgi, along with Roy Kim and DinDin, appeared as guests on the April 14 episode of “Baek Jong Won’s Three Great Emperors.” During this episode, Irene’s graduation photos from elementary and middle school were revealed. 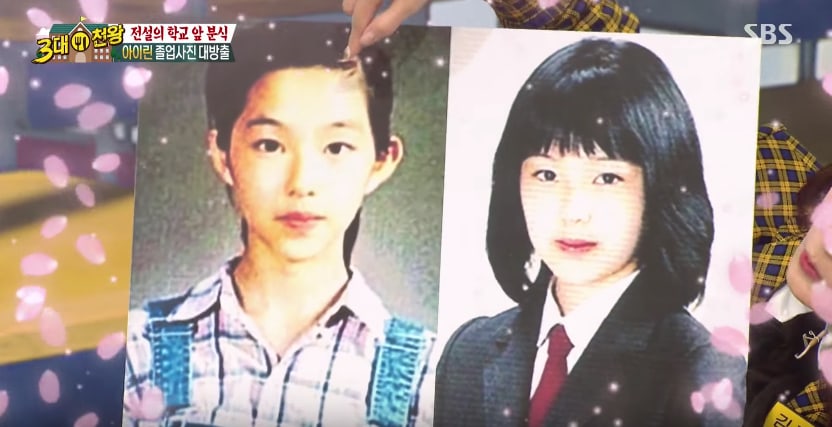 “One of my classmates posted that [story] online,” Irene shyly confessed.

It was also revealed that people in Daegu, Irene’s hometown, called her by the nickname “Goddess of Daegu.”

Comedienne Kim Ji Min then disclosed that DinDin became excited when he heard that Irene was also going to guest on the show. “I just always get excited for this program,” he countered before admitting that he was a big fan of Irene.