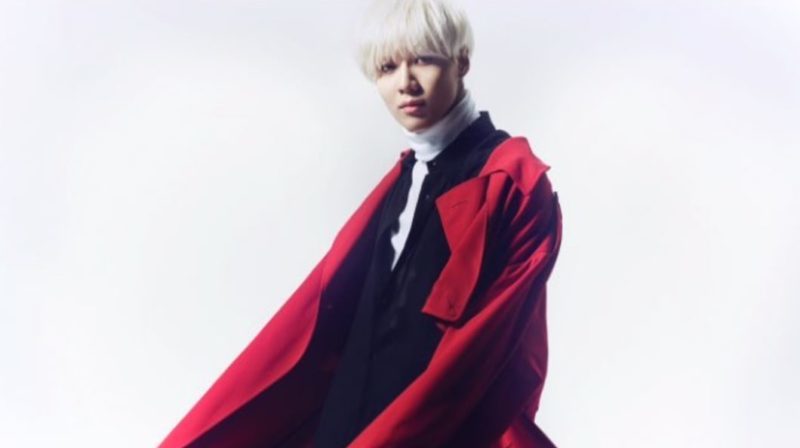 SHINee’s Taemin will hold his first solo concert in Japan.

Taemin’s first solo concert will be on July 1 and 2 at the Nippon Budokan arena. As a large venue, the Budokan has hosted not only famous Japanese artists, but also performances by the Beatles, Celine Dion, and more. It is reported that in the Japanese music industry, holding a concert in the Budokan is viewed as having entered the major mainstream market.

SHINee is currently in Japan for “SHINee WORLD 2017 FIVE” until April 30.