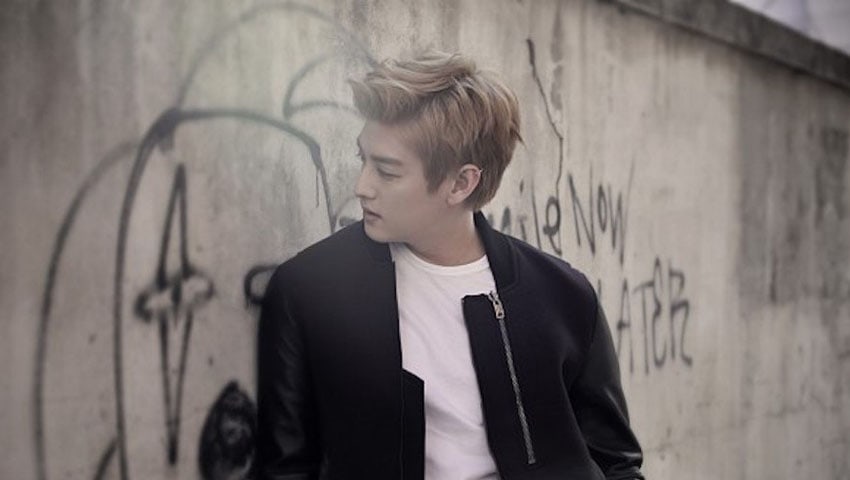 After three years of marriage, U-KISS’ Eli and his wife will finally have their wedding!

On April 14, a source from Eli’s agency NH Media released the news to the press, revealing that the couple will be holding their wedding on June 3 at the Riverside Hotel in Seoul.

“Because the couple is already married and living together, it is undecided whether the wedding will be open to the public or held quietly,” they added.

Eli first registered his marriage to wife Ji Yeon Su in secret on June 5, 2014. That following December, he took to social media to publically announce their marriage and pregnancy.

On June 7 of the next year, his wife then gave birth to their son, Minsu. The three can currently be seen on the KBS 2TV reality program “Mr. House Husband.”

Eli
U-KISS
How does this article make you feel?