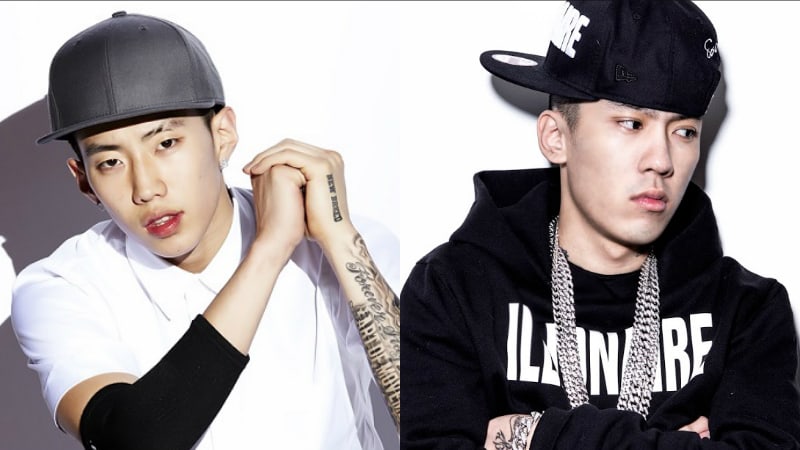 Hip hop artists Jay Park and Dok2 are returning to “Show Me The Money 6” once again, joining previously confirmed producers Zico and Dean, Tiger JK and Bizzy, and Dynamic Duo.

Jay Park shared some thoughts on the upcoming season, stating, “I’m so glad I’m teaming up with Dok2. I’m looking forward to creating a great synergy with him.”

Dok2 also commented, “The two of us frequently worked together even before AOMG and Illionaire Records existed. This is already my third time appearing on the show, but it’s a whole new feeling.”

Meanwhile, “Show Me The Money 6” will be recruiting contestants until April 16, and it will also be holding preliminary rounds in Los Angeles and New York before officially airing in mid-2017.

Dok2
Jay Park
Show Me The Money 6
How does this article make you feel?