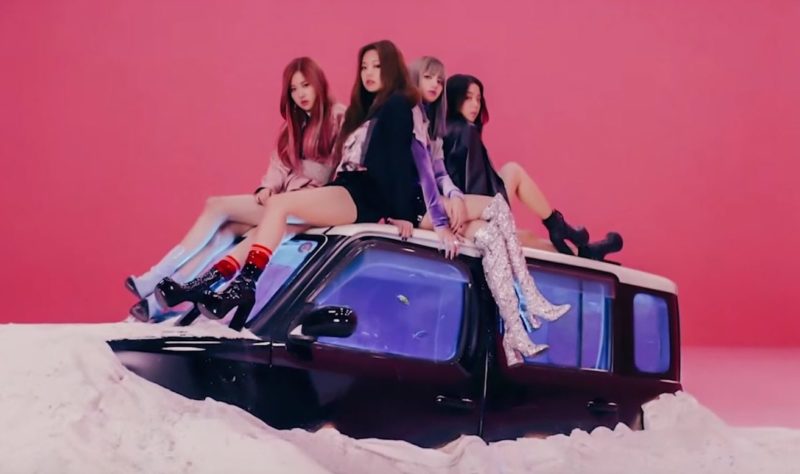 BLACKPINK is on a roll!

On April 15, BLACKPINK’s music video for “Whistle” reached 100 million views, currently sitting at around 100,070,671 views (and counting!) on their official YouTube channel.

“Whistle” was released in August 2016 as one of the group’s two debut songs alongside “Boombayah.” It previously achieved No. 1 on domestic charts as well as No. 2 on Billboard’s “World Digital Song Chart.”

BLINKS, are you celebrating too?