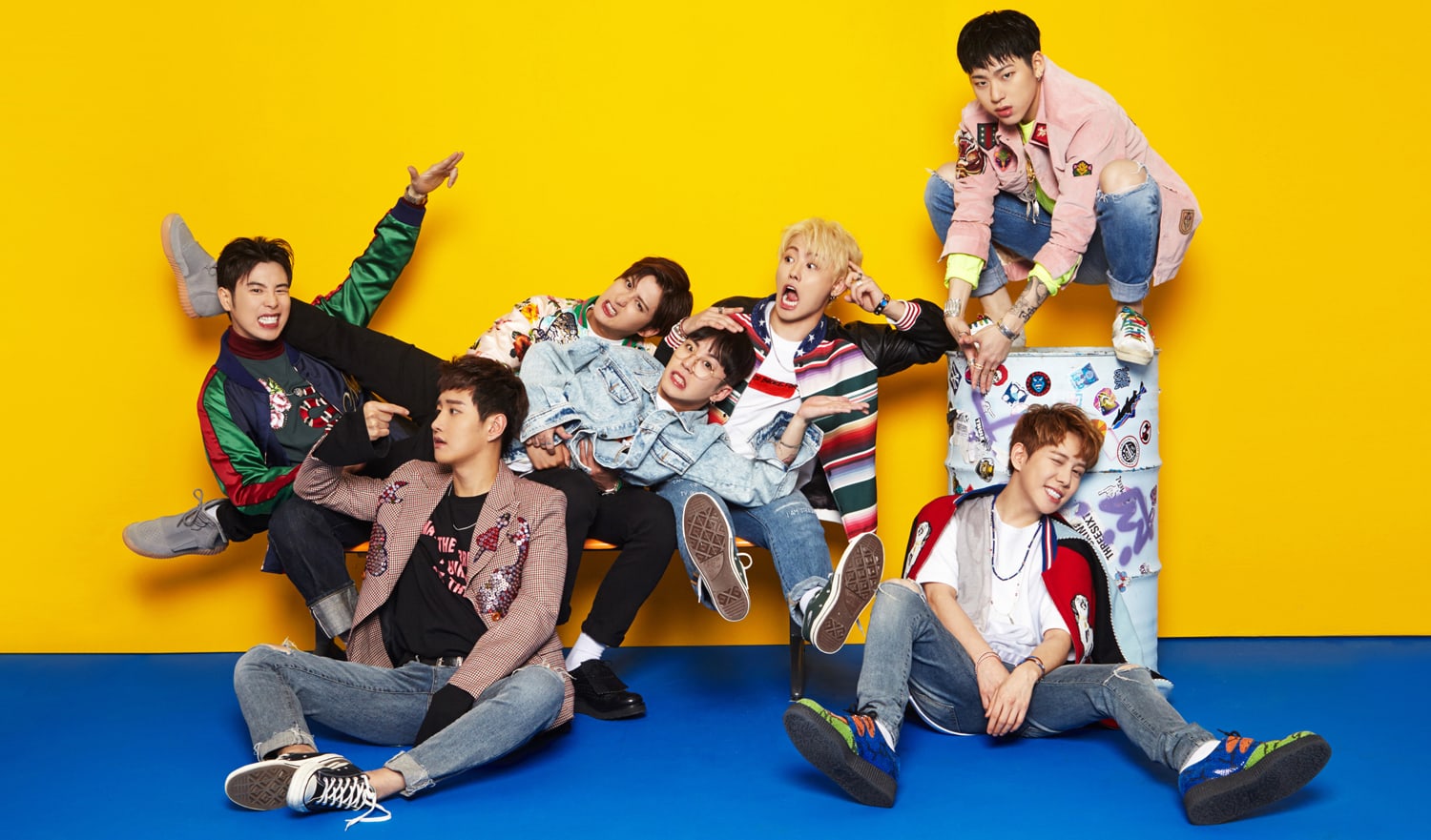 The group made their debut six years ago on April 15, 2011 on KBS’s “Music Bank” with their song “Freeze” and has a lengthy discography, which includes two studio albums, five EPs, and more. The group most recently released a single titled “Yesterday” in February of this year, which swept the charts in an all-kill upon its release.

At midnight KST on March 15, Block B’s official Twitter account uploaded a video that was a compilation of short snippets from each members’ thank you videos, in which they relay their gratitude and love to their fans for sticking with them through thick and thin over the past six years.

Block B’s Zico tweeted about their sixth anniversary on his personal Twitter and said, “Our memories have already become six years old.” Zico also thanked fans yesterday after sweeping the charts with his new single, “She’s a Baby.”

Block B’s Jaehyo took time to personally relay his thanks to fans on his Twitter account and said, “It’s already been six years. I am constantly thankful. Thank you for making all of the ordinary days extraordinary for us. I love you BBc.”

Block B’s Park Kyung posted on both his personal Twitter and Instagram account to celebrate the group’s sixth anniversary. He tweeted out, “Wow, Bees….Six years!!!!” while, on his Instagram account, the artist posted a silly photo with the caption, “Block B’s sixth debut anniversary! Thanks to BBC.”

Happy sixth anniversary to Block B and BBC!