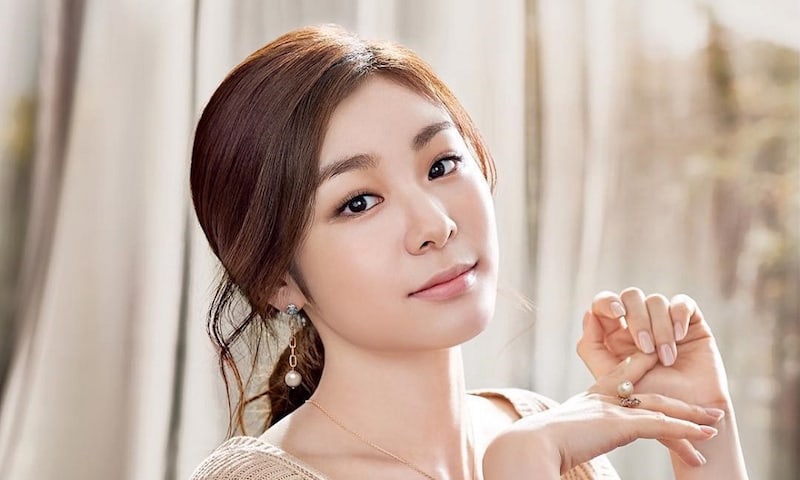 Kim Yuna will be coming to MBC’s “Infinite Challenge”!

This week’s episode featured the actor and the main cast attempting their hand at bobsledding, and the preview for next week’s equally-as-exciting episode showed that they will be trying out curling and ice hockey. At the very end of the preview, a very special guest makes a surprise appearance.

This will mark the first time in eight years she is returning to “Infinite Challenge,” after having last appeared in 2009, and in 2007 before that.

Kim Yuna
Infinite Challenge
How does this article make you feel?