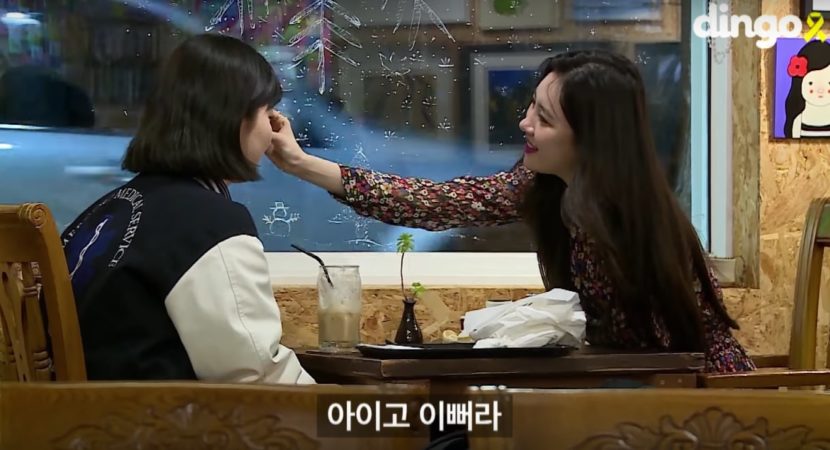 In honor of the third anniversary of the Sewol Ferry disaster, Sunmi paid a surprise visit to a survivor for the latest episode of Dingo Studios’s “Well Done Again Today.” 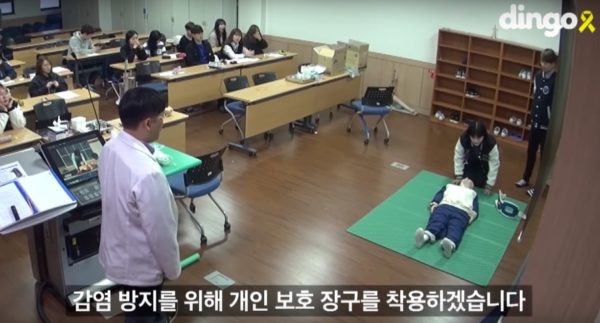 As she walks home after finishing her classes, Sunmi suddenly surprises her and asks her on a date. 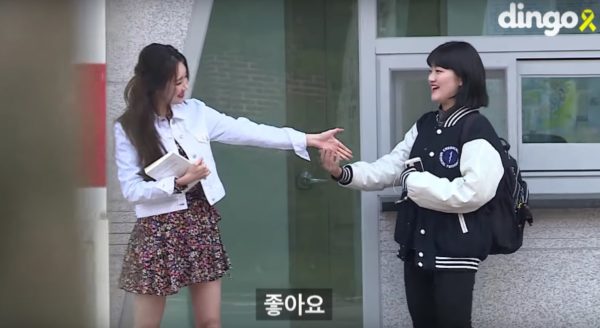 The two head over to a café, where they begin to share a conversation. Jang Ae Jin tells Sunmi that she is majoring in emergency medical services. Sunmi asks her how she came to decide on that field, and Jang Ae Jin responds, “In the past, I wanted to go into early childhood education. But then in 2014, my high school went on a field trip and our ferry sank.” 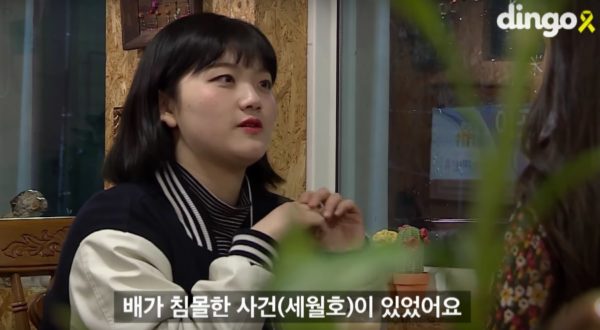 She continues, “I then looked into the field of emergency medical services and found out that I would be able to rescue people in the early stages [of an incident]. That’s why I decided to major in it. I want to give back all the help I had received during the [Sewol Ferry] incident.”

Sunmi then expresses, “I was watching [the news] on TV during that time. The whole country was devastated, hoping that more students would get rescued.”

“They kept telling us to stay still and we listened to them. But then water started to pour in and cabinets began to fall down. When we heard [reports] that they would be coming to rescue us, we thought they would actually come. The reports turned out to be false,” says Jang Ae Jin, recalling her memories. 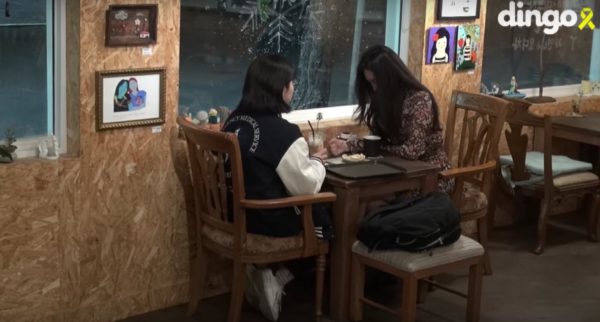 Sunmi then asks her if she had any traumas. “I sometimes had dreams of the incident, but I’m alright compared to the other students. There are survivors who harm themselves, and some still take medication and visit the hospital,” Jang Ae Jin answers.

“Who do you think of the most?” asks Sunmi. 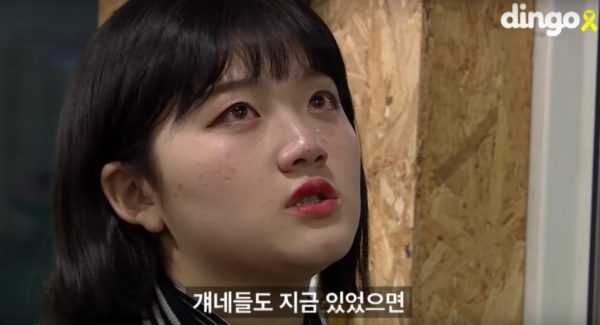 “I also think of my father, who is currently trying to investigate the truth [behind the incident]. He quit his job to help the families of victims. I’m thankful that my father is doing this for my friends. My mother works in the field of theatre and participates in productions that are related to the Sewol Ferry tragedy. All the other participants in these productions are family members of the victims. Since my mother is the only one whose child had survived, I feel like she would be having a hard time. She never acts like she’s having a hard time though, and she continues to investigate the truth [behind the incident],” Jang Ae Jin explains. 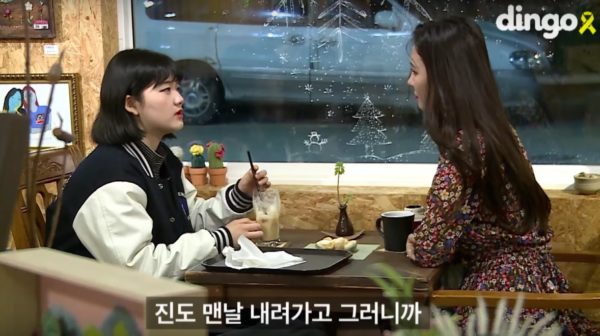 Jang Ae Jin then says that she feels grateful whenever people tell her they will never forget about the tragedy. She hopes that the true cause of the Sewol Ferry disaster will be revealed soon.

At the end of the day, Sunmi walks her home and hands her gifts. They give each other a warm hug before parting. 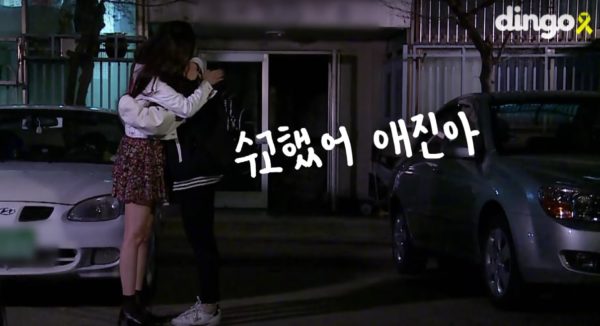 You can watch the touching episode below.