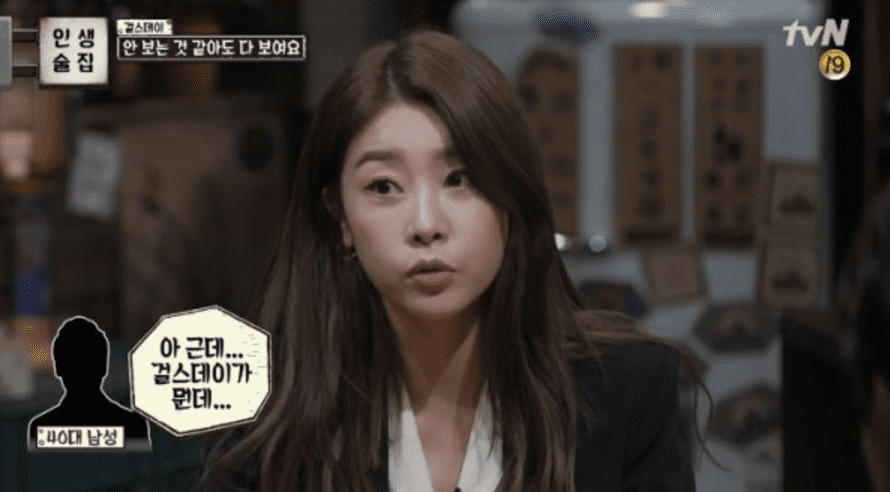 The members of Girl’s Day recently talked about a scary incident that once happened to them while they were traveling.

On the April 13 episode of tvN’s “Life Bar,” Girl’s Day appeared as a guest, where member Sojin shared her experience.

She said, “When we go to the airport, sometimes there are people who want to take a photo. But at that time, because of the situation we were in, we told the person that we would give him a signature instead. He then suddenly started complaining, saying, ‘What’s the big deal with Girl’s Day that you can’t even let me take a picture? Where is your company?'”

She continued, saying, “Even our manager was assaulted. When I met the person on the plane, I glared at him. Then he cursed at me, so I replied, ‘Why did you hit our manager?'”

Hyeri then shared, “But the people who were on the plane saw that. They comforted us and even sent us letters. We were touched by their gesture.”

Girl's Day
Hyeri
Sojin (Girl's Day)
How does this article make you feel?