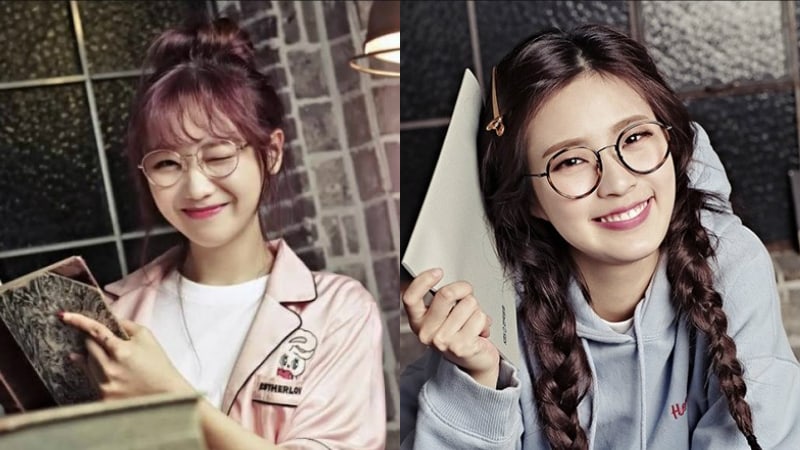 Lovelyz’s Soojung And SONAMOO’s D.ana Are Ready To Get Down To Work For “Idol Drama Operation Team”

The next set of teasers has been released for upcoming variety drama “Idol Drama Operation Team.”

Lovelyz’s Soojung and SONAMOO’s D.ana put on their best casual outfits for the new teasers. Soojung rocks some comfy pajamas and D.ana keeps it simple with a hoodie while sporting long braids. They both give off an intelligent look with their round-framed glasses and minimal makeup.

In addition to Soojung and D.ana, “Idol Drama Operation Team” will feature Red Velvet’s Seulgi, MAMAMOO’s Moonbyul, Jeon Somi, Kim Sohee, and Oh My Girl’s YooA. These seven idols will be writing and acting in their own dramas for the show. This unique variety drama will be broadcast on May 29 via Naver TV Cast and YouTube before airing on KBS Joy and KBS World Channel.