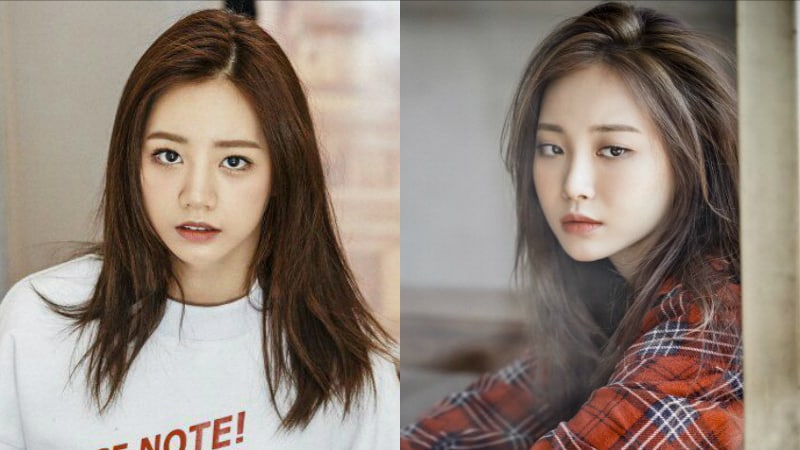 Girl’s Day members Hyeri and Yura will be demonstrating their variety skills as the next guests on MBC’s “My Little Television.”

During this upcoming episode, Hyeri and Yura will be holding a live broadcast based on an “Escape the Room” concept, stemming from Hyeri’s hobby of playing room escape games. It is an idea that has never been attempted before by the production staff of the show. The two members are reportedly planning on a grand scale project.

The show will first be broadcast live through KakaoTV on April 16. MBC will then air the episode on April 22 at 11:15 p.m. KST.

Are you looking forward to the next episode?

My Little Television
Girl's Day
Hyeri
Yura
How does this article make you feel?