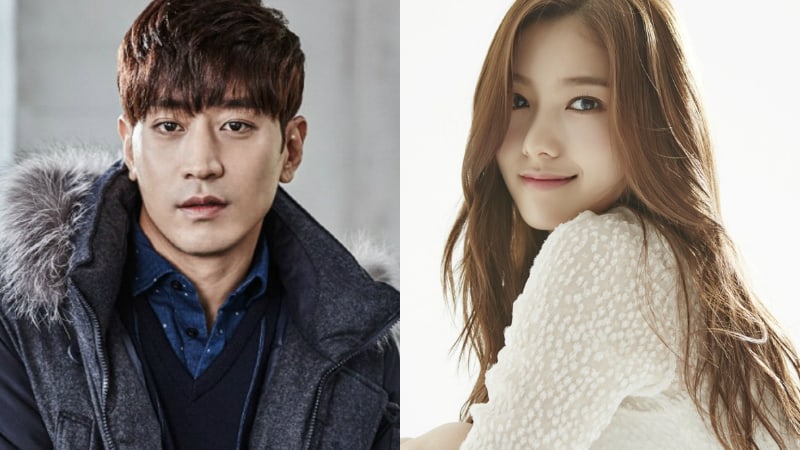 Shinhwa’s Eric is getting married!

On April 17, Eric Mun posted a statement on Shinhwa’s official Facebook to share the news. The statement reads:

“Hello, this is SHINHWA ERIC.

“I met a long life caring friend of mine, and I will be having a quiet and respectful marriage with my family and friends in a church on July 1, 2017.

“I received so much love from SHINHWACHANGJO fans as being a member of SHINHWA for 19 years, and I will promise to work harder with a settled mind for all the love you gave.

“We will always appreciate, respect and take care of each other

After a few rounds of dating reports, Eric Mun finally confirmed his relationship with model-turned-actress Na Hye Mi back in February of this year.