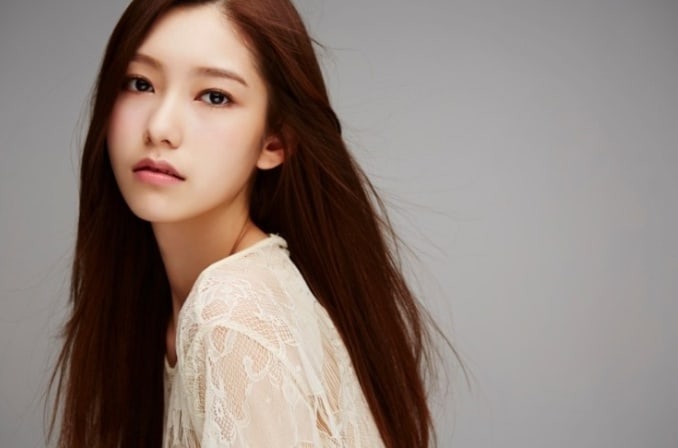 On the same day, Na Hye Mi’s agency also announced that Na Hye Mi would appear in the upcoming film, “Cheese in the Trap.” She will be playing the role of a character named Da Young.

Based on a webtoon of the same name, “Cheese in the Trap” is a story that revolves around the interactions between the seemingly perfect Yoo Jung, the plain but sensitive Hong Seol, and the charming Baek In Ho.

Na Hye Mi
Cheese in the Trap (film)
How does this article make you feel?