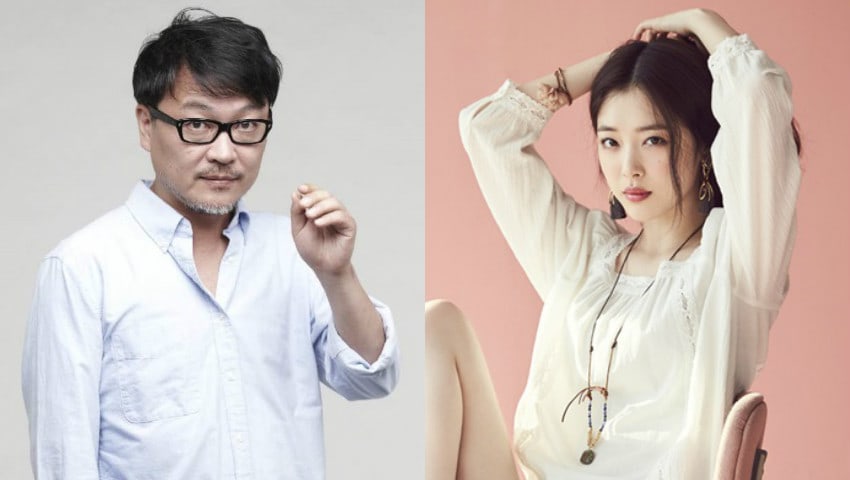 On April 15, Maxim Korea released their recent interview with the “Train To Busan” actor, where he shared his candid thoughts about Sulli and the hate she often receives from netizens online.

“[Netizens’ criticism] is the difference between common sense and stupidity,” he remarked. “There is nothing morally wrong with [her posts]. She is just trying to express herself in ways that she chooses, but right underneath that, there are people saying, ‘Don’t live your life this way’ or ‘It’s none of your business.'”

This is not the first time Kim Ui Sung has gone public with his thoughts regarding Sulli’s social media presence. Back in January, the actor took to his personal Twitter account to defend the actress’s decision to upload controversial photos of herself to her Instagram account. The tweet reads, “Sulli’s the coolest person in the world for continuing to upload photos without any explanation.”

What do you think about Kim Ui Sung’s comments regarding Sulli’s use of social media?

Sulli
Kim Ui Sung
How does this article make you feel?