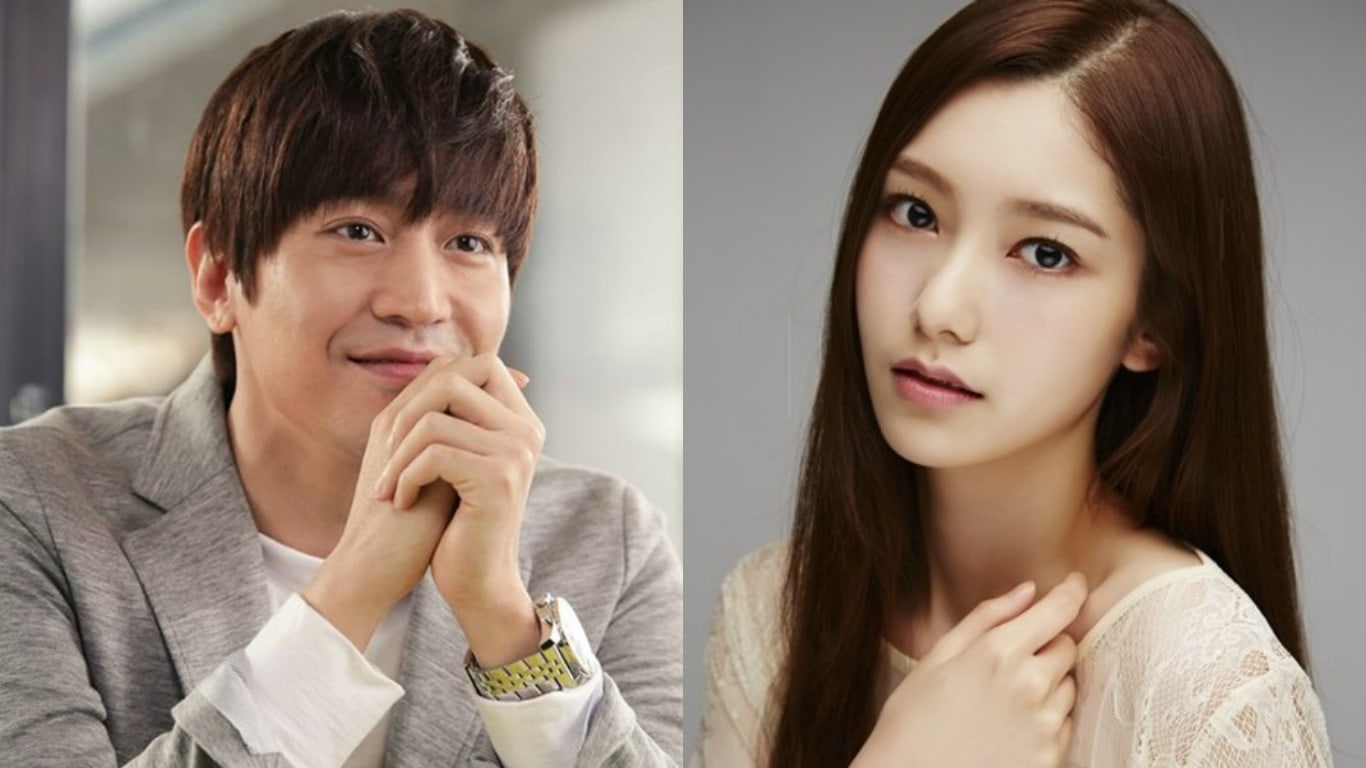 Eric’s former manager of 14 years has spoken up about the star’s recent marriage news.

It’s not a usual sight to see a celebrity and manager work together for over 10 years, even more so when considering the fact that Shinhwa went through so many legal cases in the entertainment industry. This means that their relationship is that much more close, and they set up their joint entertainment company E&J Entertainment in 2013.

The CEO continued, “Eric is not the most friendly or talkative person. Even when he told me of his marriage, he just texted me ‘I’m getting married.’ I was flustered at first but that’s just how Eric is. I told him that I am happy for him.”

He added, “Eric looks the most comfortable and happiest when he is with his girlfriend. I hope they start a family of their own and live happily together.”

Meanwhile, Eric and actress Na Hye Mi confirmed their romantic relationship in February and recently announced that they will be getting married in July.