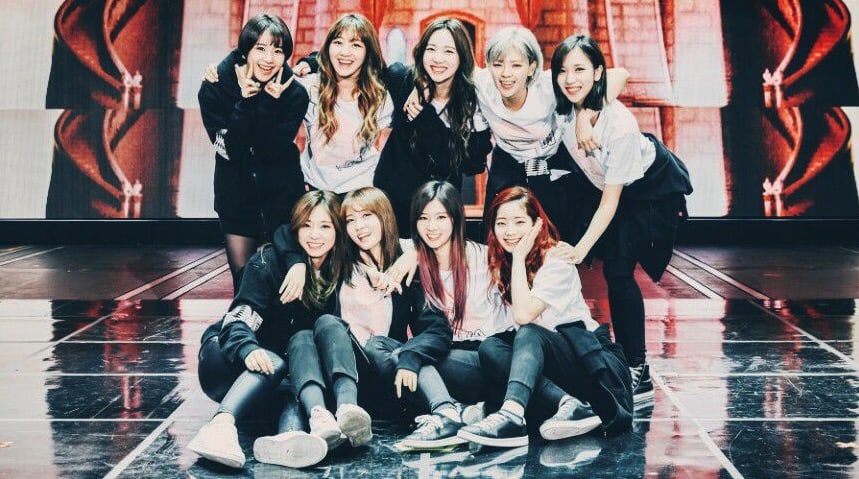 TWICE will be meeting fans in May!

A source from JYP Entertainment said, “TWICE is planning on making a comeback this May. The specific comeback date hasn’t been determined yet.”

The source continued, “We’re planning so that fans can enjoy TWICE’s new album. Their promotion period will not be two weeks long.”

TWICE is currently planning on making their official debut in Japan in June. Their debut Japanese album “#TWICE” will be released on June 28.

Are you excited for TWICE’s comeback?