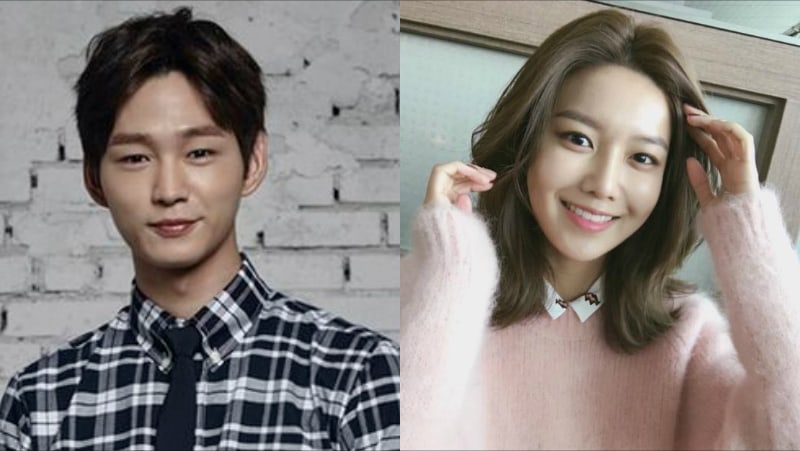 It has been confirmed that actor Lee Won Geun will be taking on the lead role with Girls’ Generation’s Choi Sooyoung in JTBC’s new web drama called “A Person You Could Know” (literal translation).

On April 18, Lee Won Geun’s agency Yooborn Company confirmed that he has accepted the casting offer.

“A Person You Could Know” is scheduled to have 10 episodes in total. A JTBC representative stated that although it is a web drama, they are open to the idea of airing it on television. The official broadcast date for the drama has not been decided yet.

Meanwhile, Lee Won Geun is currently starring in the drama “Mystery Queen.” You can check out his acting in the latest episode below!

Girls' Generation
Lee Won Geun
Sooyoung
How does this article make you feel?