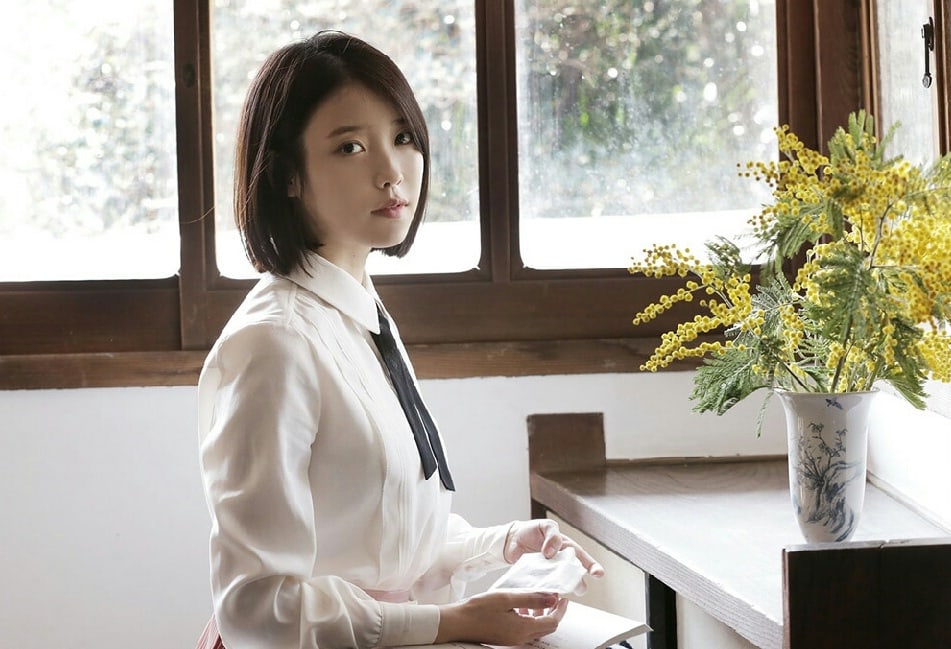 IU will be greeting her fans in a music show for the first time in four years!

According to IU’s agency, Fave Entertainment, on April 18, “IU will be appearing on the April 23 broadcast of SBS’s ‘Inkigayo’ to perform her comeback stage.”

The last time IU appeared on a music program was back in 2013 with “Red Shoes,” which was included in her third studio album “Modern Times.” She did release more albums afterwards, but she did not appear on music shows for those promotions. So, it has been almost four years since she officially recorded a music show broadcast.

Meanwhile, IU pre-released her songs “Through the Night” and “Can’t Love You Anymore” so far, which performed very well in music charts. Much anticipation is rising for IU’s full album release which will be on April 21.

Are you excited to see IU back on a music show?

IU
Inkigayo
How does this article make you feel?