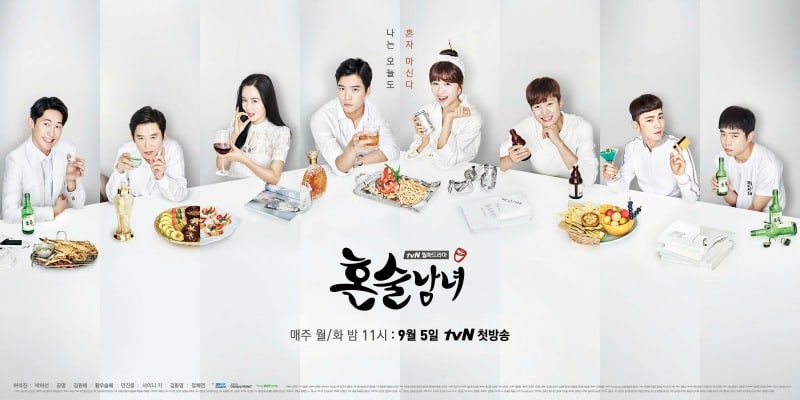 Six months after it was revealed that assistant PD Lee of tvN’s “Drinking Solo” had died by suicide, the investigation team put together at the time by the family of the deceased held a press conference on April 18, demanding a sincere apology from CJ E&M as well as measures to prevent the same from happening in the future.

Upon investigation, the team concluded that the suicide was a result of extreme labor during the production of the drama — PD Lee only having two days off out of 55 days of work and only being able to sleep for an average of 4 hours and 30 minutes a day for 10 days — as well as verbal abuse from the drama production staff.

The team said, “Though ‘Drinking Solo’ was a drama that was supposed to comfort viewers, the production environment was a cruel jungle, with long, difficult labor, and it was an authoritarian and abusive place. PD Lee had difficulty handling the painful environment. That’s why he died by suicide. He worked so hard, and then was bullied by those around him. Even as he was being verbally abused, he stuck with it.”

Continuing, the investigation team said that “However, [CJ E&M] is defaming [PD Lee], saying that he died because he was weak. They are not apologizing, nor are they working to prevent this from happening in the future.”

The investigation team said to Star News, “We are planning to negotiate with CJ E&M regarding an apology and the prevention measures. If they don’t accept our proposal, we will be taking legal action.”