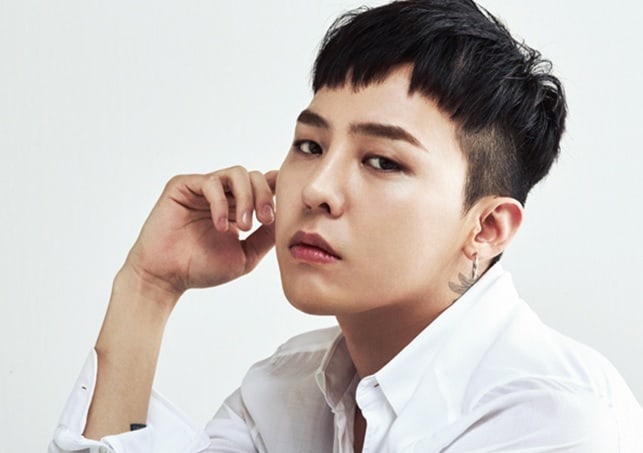 On April 18, YG Entertainment confirmed that BIGBANG’s G-Dragon will be releasing a new album soon!

The Black Label is a label that was created by YG Entertainment’s producer Teddy.

The agency added, “G-Dragon is planning to release his new album before his solo concert in June.”

On the same day that the news was announced, G-Dragon uploaded a photo of himself in the recording studio on his Instagram. In the photo, the singer looks quite different than usual with his beard.

Are you looking forward to his new album?