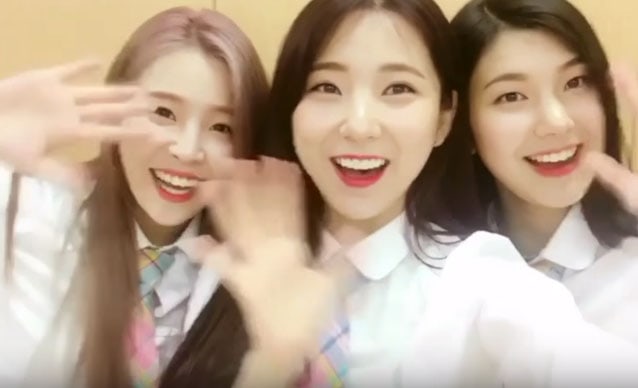 HYWY Entertainment is ready to give fans a glimpse of their brand new girl group!

In the video, the ladies cover the choreography for “Pick Me” and “It’s Me (Pick Me),” the theme songs from both seasons of “Produce 101.” The choices are particularly fitting as one of the girls, Lee Soohyun, was a contestant on the program’s first season.

However, Jeon Min Joo and Kim Eun Bi both also appeared on popular singing competitions. Previously a member of The Ark, Jeon Min Joo competed as a part of the girl group Minari on “K-Pop Star 6” before being eliminated in the semi-finals. Kim Eun Bi also gained attention after wowing audiences with her vocal talent on Lena Park’s episode of “I Can See Your Voice.”

Check out how the girls fare as a unit in their dance cover video below!