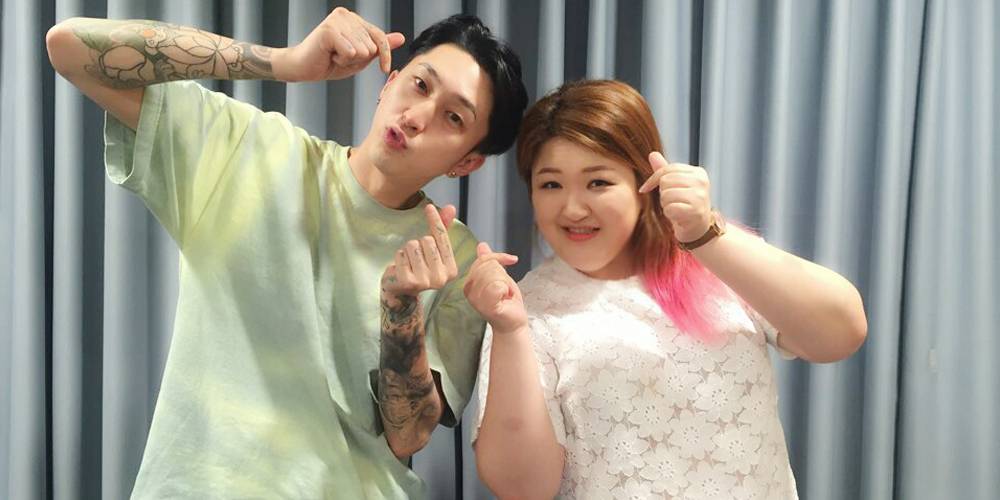 Sleepy recently revealed his thoughts about the end of his virtual marriage to “We Got Married” wife Lee Guk Joo.

The rapper touched upon his time on the show while appearing as a guest on the April 18 broadcast of SBS Radio PowerFM’s “Cultwo Show.”

He confessed that he had recently heard the news that his “We Got Married” marriage was going to be ending. While the production team had said that it was a secret, he said that it all ended up coming out anyway.

“It seems like things with Lee Guk Joo are going to be ending soon,” he commented, regretfully. “We’re half-divorced.”

The fourth season of “We Got Married” will be airing its final episode on May 6. Despite rumors, MBC has also confirmed that the show will be returning for another season after taking a break to reformat.

Meanwhile, “We Got Married” fans can check out the show’s latest episode below!

Sleepy
Cultwo Show
Lee Guk Joo
We Got Married
How does this article make you feel?