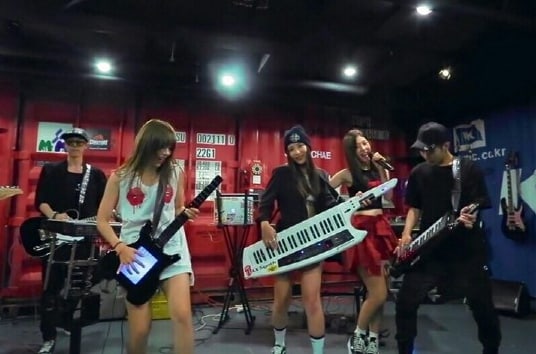 A source from MBK explained, “We are preparing a 10-member boy band. We are working hard to create a band that’s different from the existing idol bands.”

If things go smoothly, the group will debut this summer. The members are set, and they were all trainees at the agency for a long time. It was even revealed that all of the boys are outstanding in both skills and visuals.

The band was originally meant to be comprised of six members, as initially reported. However, MBK decided to add new members to improve the group’s overall quality.

MBK Entertainment
How does this article make you feel?