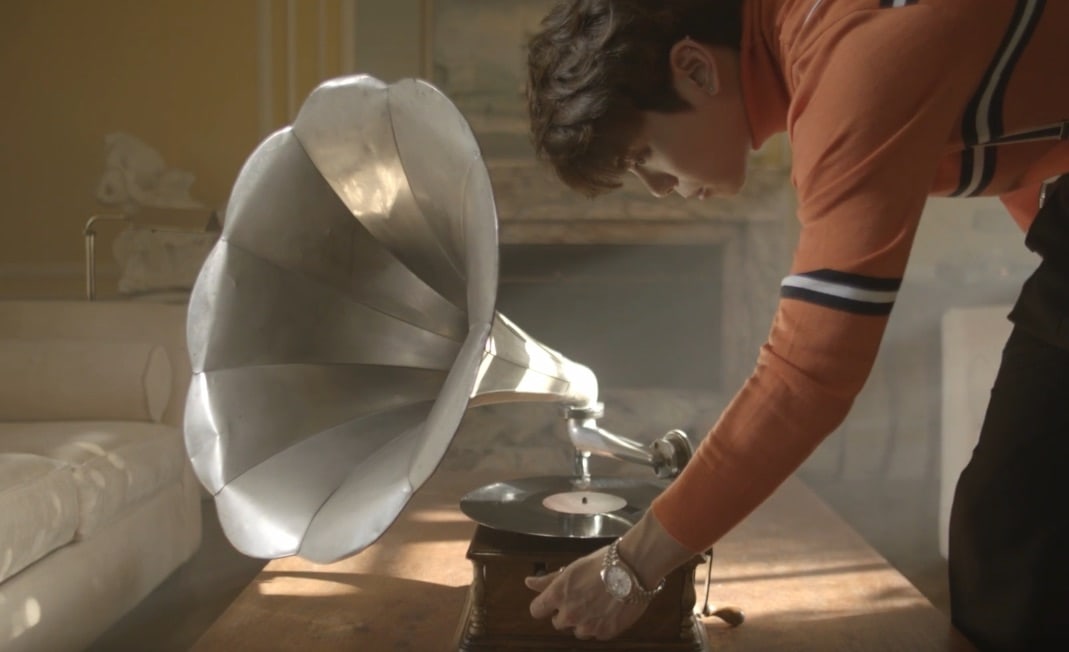 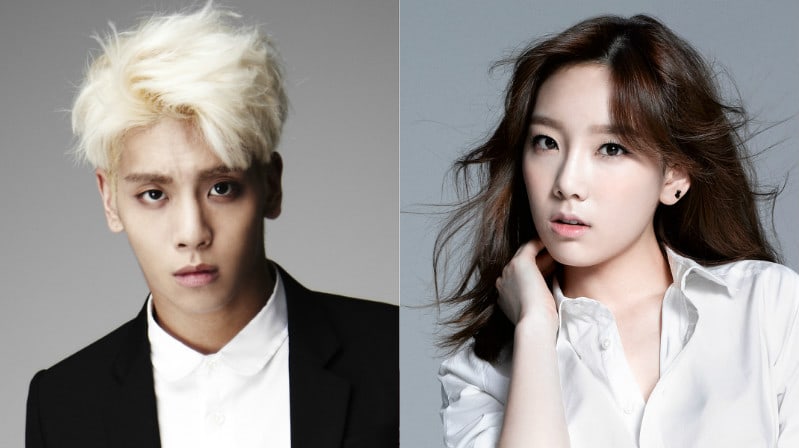 To add to the hype, they also confirmed that Girls’ Generation’s Taeyeon, who is also successfully promoting as a solo artist, will be featured in Jonghyun’s title track “Lonely.” SM stated, “The new song will be about loneliness two lovers feel even when they are together to the point where they feel like they will be better off by themselves. Taeyeon and Jonghyun will portray this through conversation-like lyrics,” giving fans a preview of what to expect from the collaboration.

Are you excited for Jonghyun’s new album?

Girls' Generation
SHINee
Jonghyun
Taeyeon
How does this article make you feel?