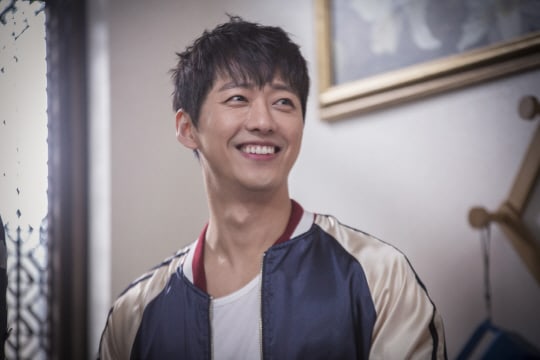 Previously a news agency reported that Namgoong Min will be taking on a role in SBS’s “Fabrication” (literal translation) as his next project. Not much has been revealed about the drama besides that it will be about a reporter and a legal prosecutor.

On April 19, Namgoong Min’s agency 935 Entertainment released an official statement clarifying that the actor is currently reviewing a role in the upcoming SBS drama but nothing has been confirmed yet.

Last month, Namgoong Min wrapped up KBS 2TV’s “Chief Kim” where he received a lot of positive attention for his comically refreshing role. Since then, many have been anxious to see what project they will see the actor in next.

Namgoong Min
How does this article make you feel?