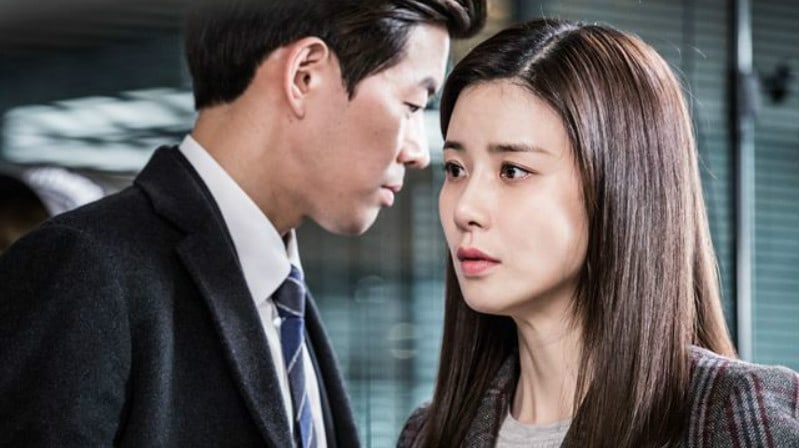 “Whisper” Viewership Ratings Soar As It Surpasses Its Previous Record

SBS’s “Whisper” is killing it in the ratings game. On April 19, Nielsen Korea announced that the drama recorded an impressive 16 percent in its viewership ratings. This is 1 percent higher than the previous episode.

“Whisper” starring Lee Bo Young and Lee Sang Yoon follows a corruption scandal at Taebaek Law Firm. The drama has been receiving a lot of love for its unpredictable plot line and chemistry between co-stars.

The drama has been continuously breaking its records for ratings. How high do you think SBS’s “Whisper” will go?