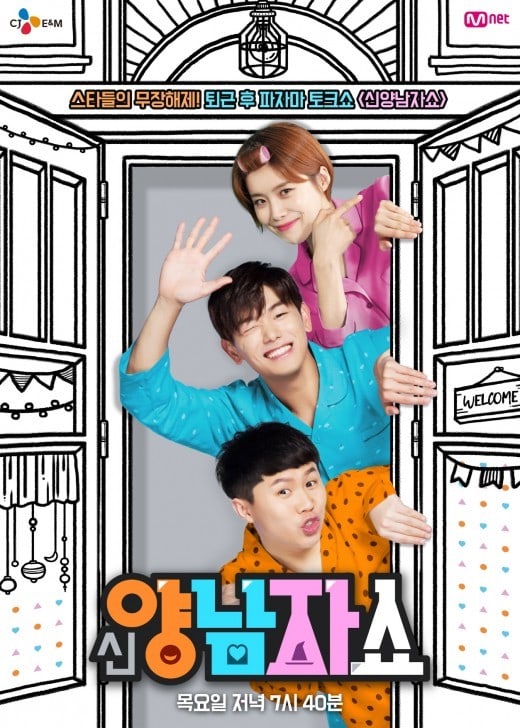 During the April 6 episode of Mnet’s “New Yang Nam Show,” Girl’s Day’s Hyeri was pranked to believe she had won a lottery ticket. The prank was not revealed through the broadcast and confused many viewers, including Girl’s Day’s agency, who initially released a statement saying that the lottery ticket had been real.

“New Yang Nam Show” subsequently aired an apology and unaired footage of the prank. However, on April 19 the show received an evaluation for the incident from the Korea Communications Standard Commission.

The show was evaluated on whether the incident violated Article 14 (objectivity and fairness) as well as Article 27 (maintaining integrity).

The KCSC representatives judged, “This is a case of the show not taking the broadcast seriously. In order to build up viewers’ excitement, they decided to reveal the prank in the next episode. We see the show as trying to be too sensational and paying too much attention to ratings.”

The KCSC’s final judgment was that “New Yang Nam Show” be given an official adjuration.

New Yang Nam Show
How does this article make you feel?