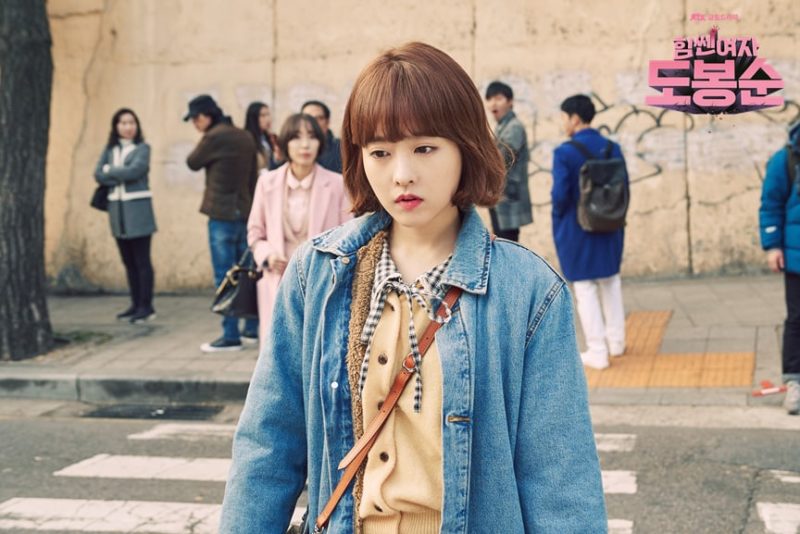 Park Bo Young Reveals She Gets Hurt By Malicious Comments

During an interview on April 19, Park Bo Young opened up about a relatable concern regarding compliments and criticism.

The actress admitted that she did read malicious comments. “I do get hurt by them, but I learn about things I do that people don’t like to see. I think about whether my voice is too whiny or if any of my actions make them uncomfortable. When they tell me I always look the same when I cry, I think of ways to cry differently,” she revealed.

She then shared about a specific concern. “When people compliment me, I don’t put much meaning into them, but when they say bad things, I take them too seriously. I try to fix this mentality but it’s hard. Personally, I think getting obsessed with yourself is the most dangerous thing. Since I’m a human being, I only want to hear nice things, but I feel like I would just end up believing them and getting obsessed with myself. I don’t want this to happen,” she expressed.

“Whenever people say nice things to me, I think they’re just saying them because I’m standing right in front of them. Even when I read articles that say good things about me, I forget about them right away. When I read about people pointing out my flaws, however, I think about them a lot,” she confessed.

Can you relate to her concern?