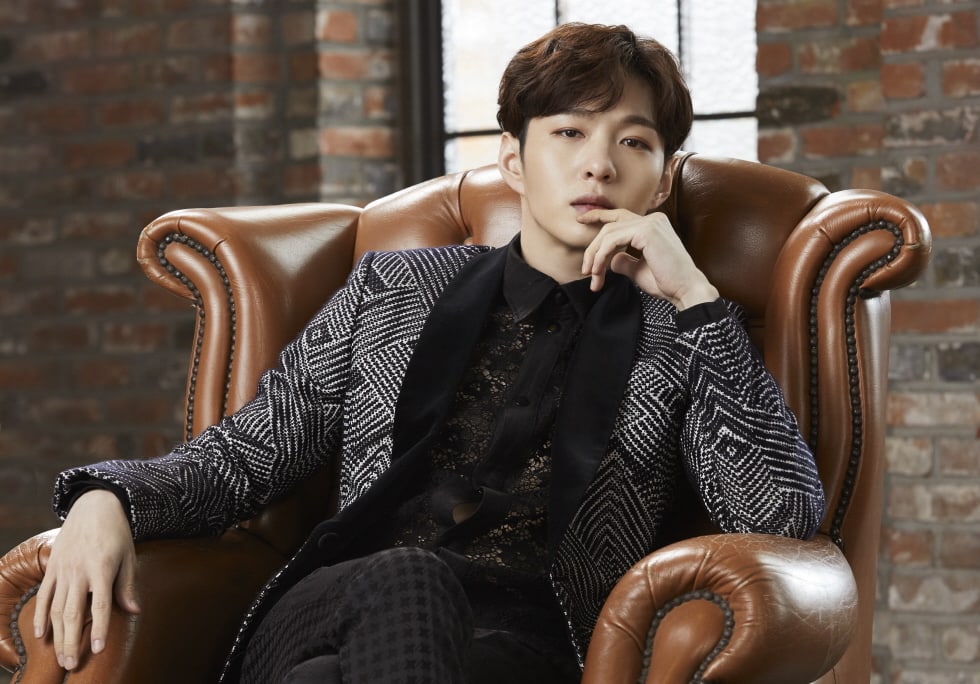 With news that Changsub would be the first member of BTOB to make a solo debut, it has been revealed that his title track will be composed by the idol himself.

Lee Changsub’s first solo title track will be a ballad that is released on April 24. He plans to injects his own musical style and color into the new song. Though he has participated in writing songs for BTOB’s albums in the past, this is the first time one of his compositions will be featured as a title track.

Sources in the industry state that the track will be a ballad with a hint of rock music, having a melody that draws you in the more you listen to it. Lee Changsub is trying out a variety of singing methods to find what works best for the new track.

Do these new details get you more excited about Changsub’s solo debut?