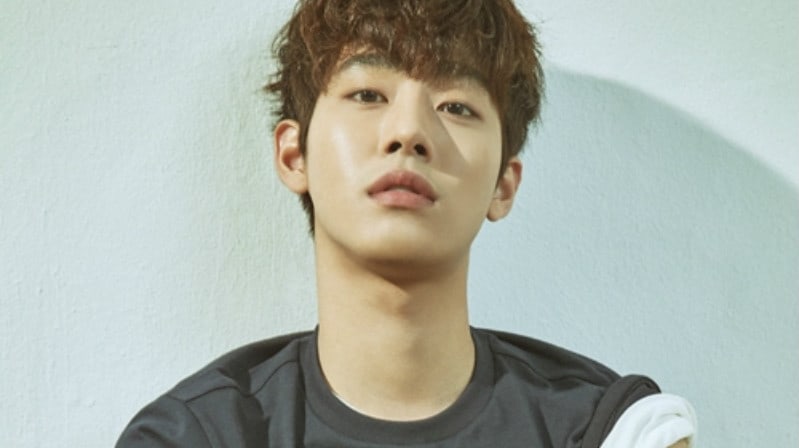 Actor Ahn Hyo Seob recently sat down with @star1 magazine for a photoshoot and interview, which will be featured in their May edition.

In the interview, Ahn Hyo Seob was asked how he felt about being labeled as a look-alike to Kim Woo Bin and Nam Joo Hyuk. The young actor responded humbly, “I think I hear that a lot because of my height.” 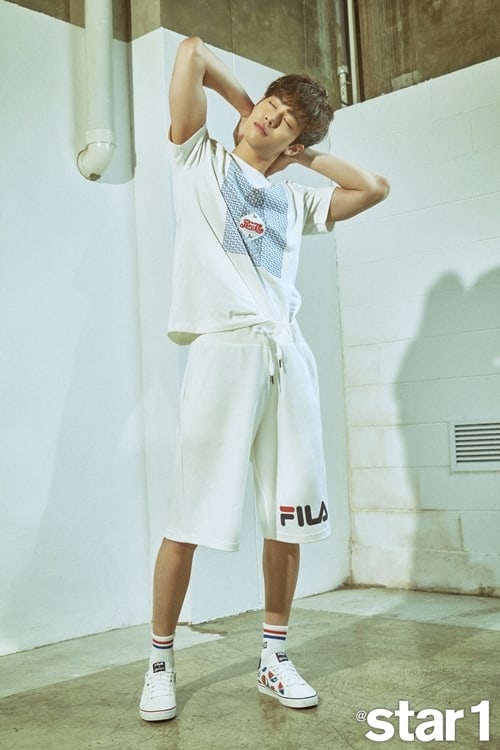 Throughout the interview, Ahn Hyo Seob continued to answer questions in a modest manner. When asked how he feels about being called a “lan cable boyfriend,” a term used to describe an ideal virtual, on-screen boyfriend, he stated, “I am so thankful to anyone who thinks of me that way. Thank you so much.”

Ahn Hyo Seob also shared some insight into his relationship with “Splash Splash Love” co-star Kim Seul Gi. “At first, I was so nervous to be around her because it was like seeing a celebrity for the first time,” he said. “However, now we are very comfortable around each other. She is so friendly and approachable.” 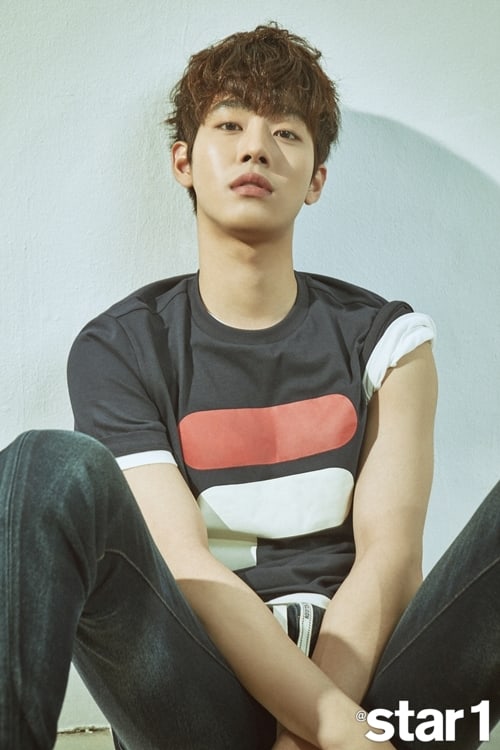 Finally, Ahn Hyo Seob concluded the interview by sharing his hopes going forward with his acting career. When asked what he wants to show his fans next, he replied, “I want to show them my genuine self. I also want to become an actor like Robert Downey Jr. and Bradley Cooper, and try a wide range of on-screen roles.”

Ahn Hyo Seob
How does this article make you feel?