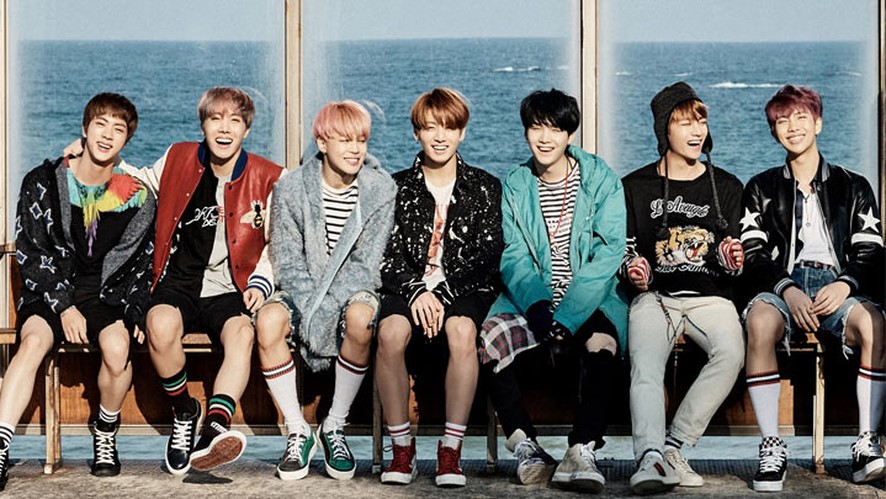 After being nominated and then advancing into the final round, BTS has been announced as the winners of the music category in the 9th Annual Shorty Awards!

The Shorty Awards revealed its winners under different categories such as Arts & Entertainment, Content of the Year, Create & Media, and more on their official site. BTS received an award for music under the Arts & Entertainment category. Korean dance studio 1Million also notably won an award in the same category but for dance.

They were then able to move on to the final round, where they went up against Ariana Grande, Chance the Rapper, Ingrid Michaelson, Solange, and Tegan & Sara. In the end, BTS succeeded in winning first place.

Congratulations to BTS and ARMYs for this awesome award!