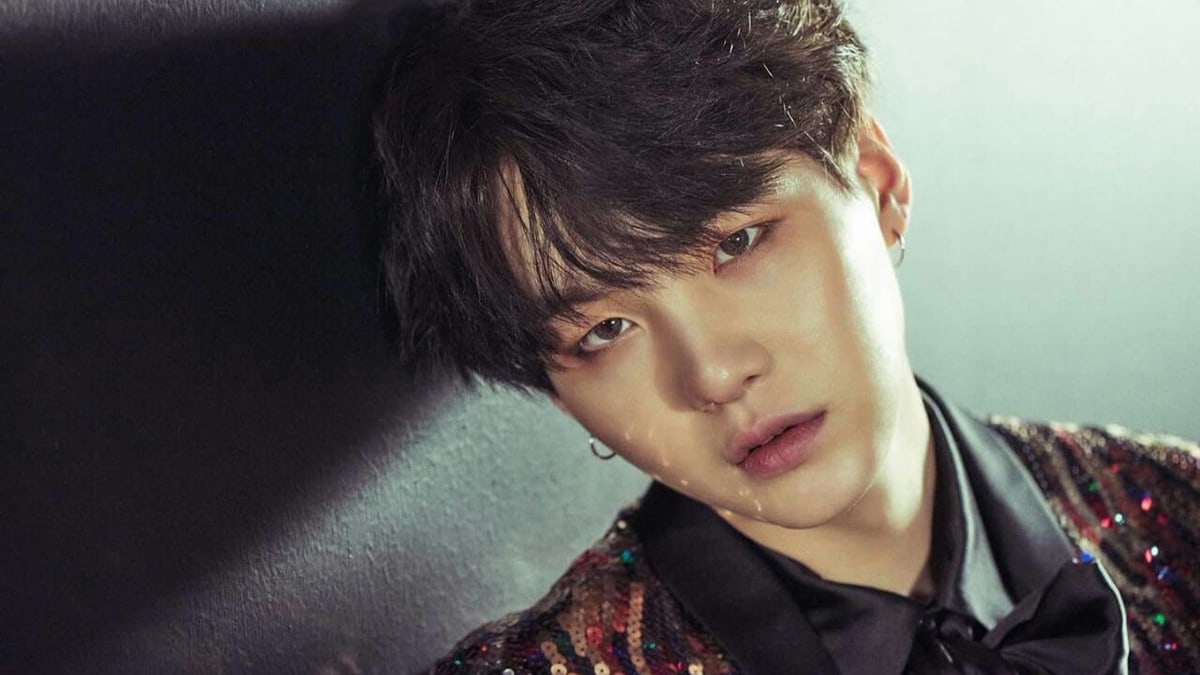 Suga and Suran first met because of Suga’s mixtape “Agust D,” as Suran featured in one of the mixtape’s tracks “So Far Away.” It has been revealed that the track Suga is composing and producing for Suran is an R&B hip-hop track that will emphasize the artist’s unique vocals. 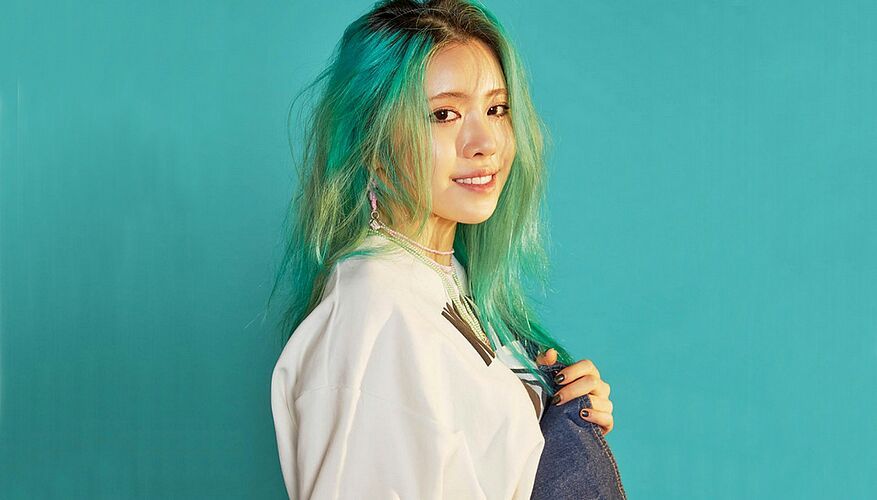 BTS’s Suga has consistently displayed his impressive capabilities as a producer through his continued participation in the producing process for BTS’s albums. Expectations are high for Suga’s future as a producer because his range as a producer will become even larger and more diverse as he continues to create songs for other artists.

Meanwhile, BTS recently won an award at the 9th Annual Shorty Awards and is currently on their world tour.

BTS
Suga
Suran
How does this article make you feel?