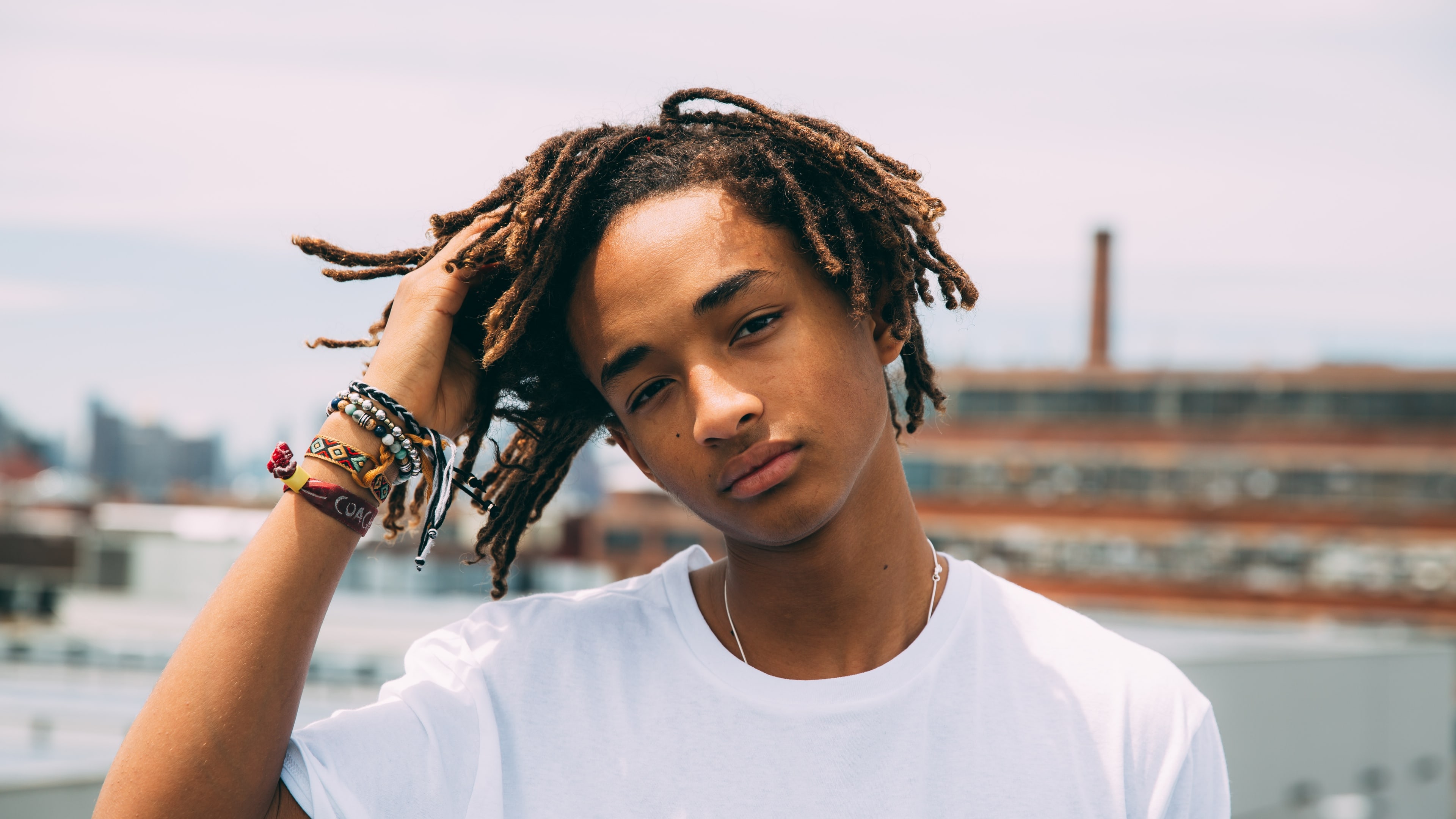 Jaden Smith To Make His K-Pop Debut This Year?

Jaden Smith, an American actor and rapper, may be making his first venture into K-pop in the next couple of months!

At least according to his latest tweets in which he states that he will be dropping his debut K-pop single soon.

And Yes I Will Be Dropping A K Pop Single In The Next 4 Months.

This is not the first time Jaden Smith has expressed fervent interest in K-pop as he posted a number of tweets last December saying he wanted to become a K-pop star in 2017. Plus, the American actor and rapper declared that BIGBANG’s G-Dragon is his inspiration on Twitter, after the two met in Paris last year.

I Just Wanna Be A K Pop Star

I'm Serious I Actually Wanna Be A K Pop Star.

People See Me And Ask Me If I Wanna Be A K Pop Star As If I Haven't Made My Goals For 2017 Clear.

What are your thoughts on Jaden Smith’s potential venture into the world of K-pop?

Jaden Smith
How does this article make you feel?