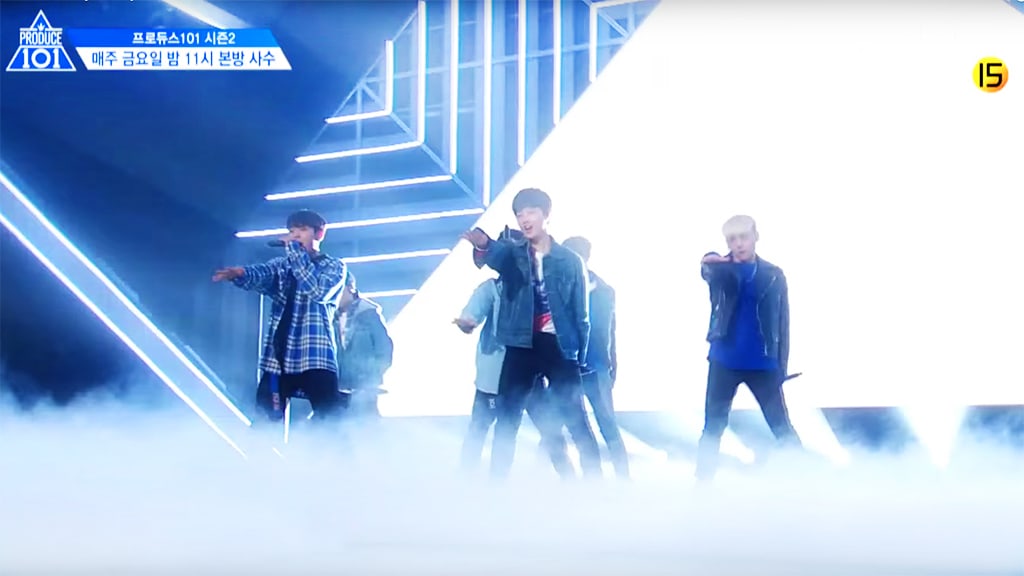 An intense preview for the upcoming third episode of “Produce 101 Season 2” teases the birth of the second “Avengers” trainee group for the group performance evaluations.

In the teaser video, contestant Lee Dae Hwi says, “I wanted to make another ‘Avengers’ group.” Other trainees can be heard saying, “He took all of the best trainees,” and, “He has no conscience,” expressing their discontent about the second “Avengers” group; however, the preview also reveals that the “Avengers” group may not be as perfect as it seems, as there seems to be some conflict amongst the members that may prove to be very problematic for the team.

Meanwhile, it was announced that the top-ranking contestants of “Produce 101 Season 2” will be performing on next week’s episode of “M!Countdown.” Plus, check out the vote-based rankings from Week 2 before the third episode airs tonight April 21 at 11 p.m. KST.