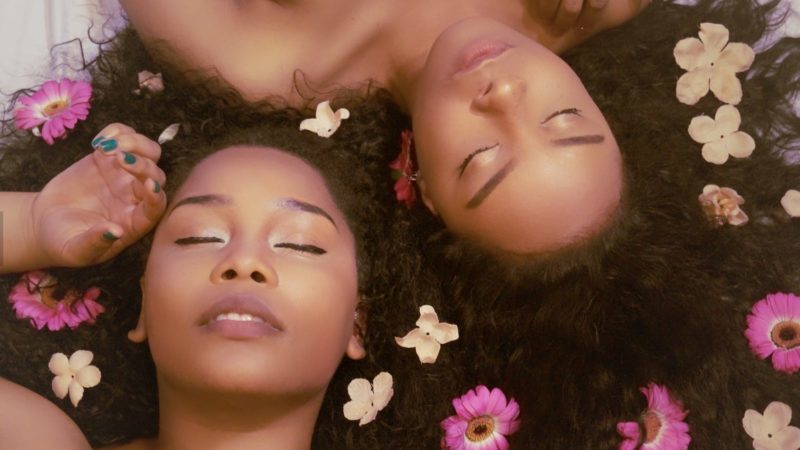 On April 19, CoCo Avenue released the their new track “Eottae” on iTunes. The accompanying music video was made available on Friday, April 14.

CoCo Avenue is a female duo composed of African-American women, Jenny Lyric and Jenna Rose. The duo both sings and raps in Korean, and they have also performed in Seoul.

Both women started as fans of K-pop who uploaded videos to YouTube. Each developed a YouTube following, but fans of their videos would occasionally mistake one woman for the other. Eventually, Jenny Lyric reached out to Jenna Rose and suggested they create K-pop covers together.

https://t.co/xZsx8cuL70 for everyone wondering why the heck these black girls doing Korean Music, check the interview at 1min for our goal.

On a radio interview linked to through their Twitter account, they explain the evolution of their interest in K-pop and what they hope to achieve by singing in Korean. Specifically, they discuss their desire to combat cultural appropriation and stereotyping by introducing greater cultural education and understanding in the K-pop music scene.

“Eottae” is a smooth and sexy R&B track with a vibe reminiscent of Jay Park’s “You Know” (which CoCo Avenue has also covered). Using ambient lighting and featuring dancers Danielle Day and Stefan Lopez, the music video is just as sexy. Check it out below!

CoCo Avenue
How does this article make you feel?