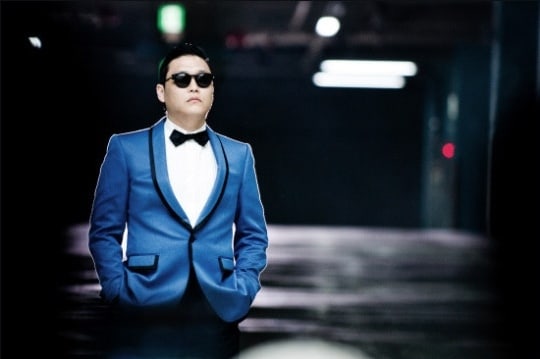 Singer PSY will be returning with a brand new album soon!

It was previously reported in March that PSY is preparing to make a comeback in April. He even announced the news himself in front of a live audience in the Philippines, but a source from YG Entertainment stated on April 21, “PSY will be coming back in May. He has already finished filming two music videos.”

This will mark PSY’s eighth album release in a year and a half after his last album “Chiljip Psy-da.”

In addition to PSY, WINNER has already made their comeback and other YG artists are also planning to release new music soon.

Are you looking forward to PSY’s comeback?