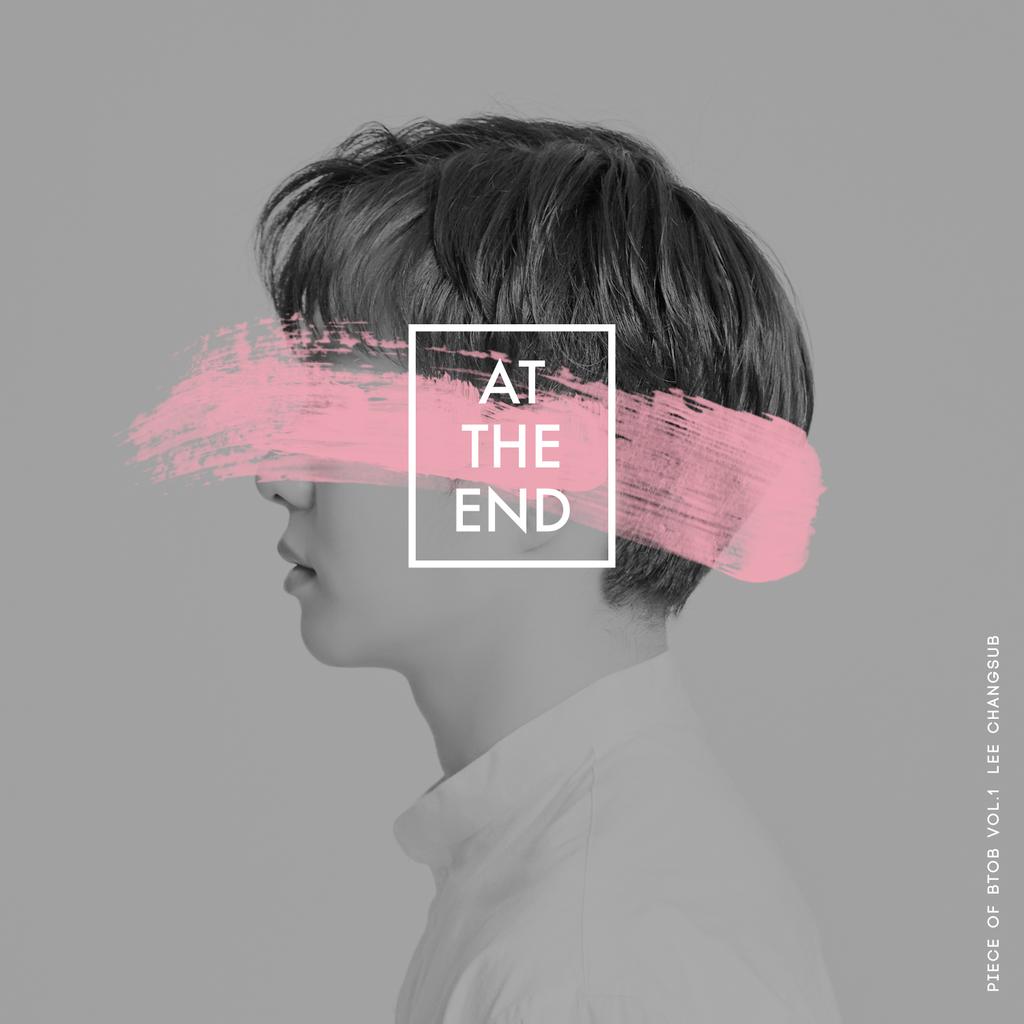 BTOB’s Changsub has released the first teaser image of his solo debut!

The idol will be the first BTOB member to make his solo debut, and it was recently reported that his title track will be a self-composed ballad. The new teaser image was released on April 22 by BTOB’s official Twitter account and not only gives us our first glimpse of Changsub as a solo artist, but also reveals the name of the track.

The digital single is set to be called “At The End” and will be released on April 24 at 6:00 p.m. KST. What’s interesting is that the project has been labeled, “Piece of BTOB Vol. 1.” This could possibly hint at other members of BTOB releasing their own solo work as part of a bigger project, we’ll just have to wait and see!

Does this teaser get you excited about Changsub’s debut as a solo artist?