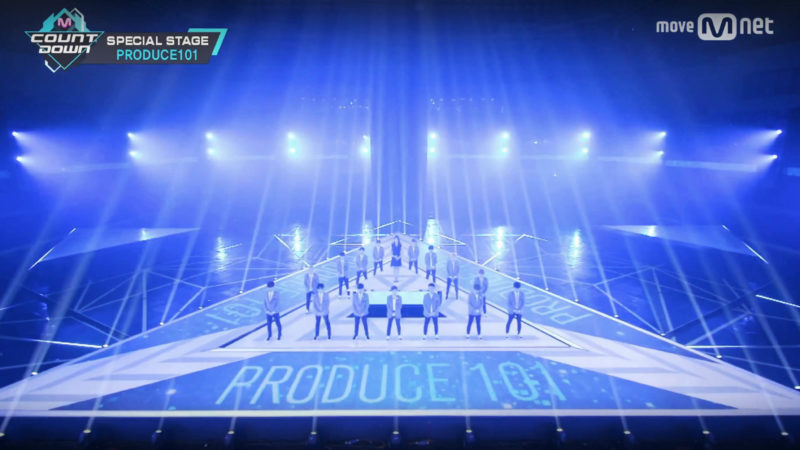 Now that “Produce 101 Season 2” has aired its third episode, the rankings of contestants have been updated once again!

The No. 1 spot stayed with Park Ji Hoon of Maroo Entertainment, who has been receiving the most votes from the general public since the first week of the show. Lee Dae Hwi of Brand New Music rose to No. 2, switching spots with Samuel Kim of Brave Entertainment.

The first round of voting officially ends on April 29 at 11 a.m KST, and the general public is allowed to vote for 11 trainees per day. Take a look at the current ranking for the top 22 trainees below:

You can check out last week’s rankings here.