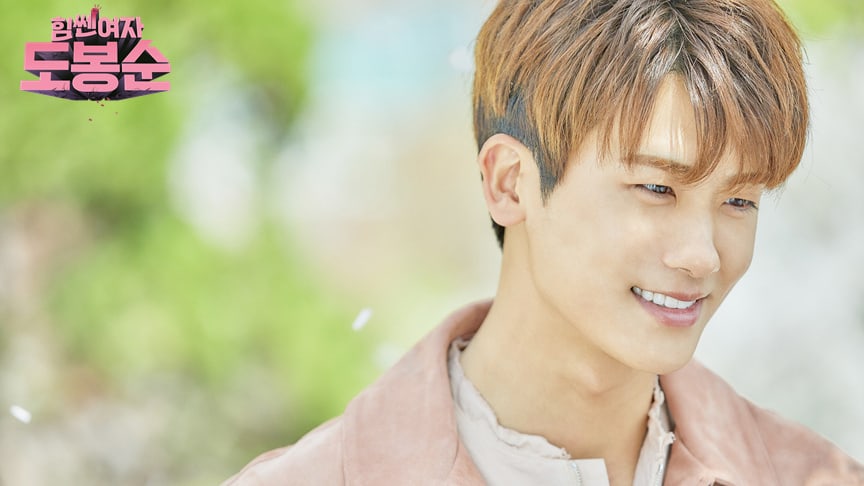 In a recent interview, Park Hyung Sik opened up about finding himself again through acting after a period of uncertainty as well as co-star Park Bo Young’s unique aura and charms.

Park Hyung Sik, who debuted as a singer in the idol group ZE:A in 2010, has consistently been acting in various projects since his debut. His latest projects, “Hwarang” and “Strong Woman Do Bong Soon,” have put him in the spotlight as the new “king of romantic comedy” and have people saying that he was cut out to be an actor.

He opened up about a period of uncertainty in his life and said, “When I was living an almost mechanical lifestyle as an idol, I was constantly wrapped up in thoughts about who I was. That’s when I entered a phase in which I was trying to discover myself. Because I was able to get past that difficult phase, I now realize how important it is to protect myself and my identity. I think that I’ve now entered a phase of stability in my life and am not as concerned by it anymore.” 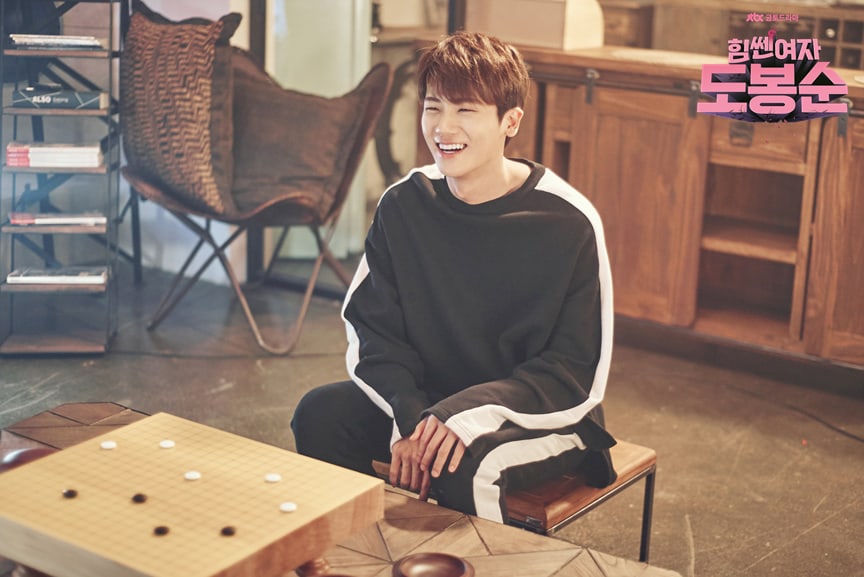 Although the actor has found stability and has more self-confidence, he admitted that he was burdened by his first main lead role in “Strong Woman Do Bong Soon” and emphasized that Park Bo Young was the one who helped him overcome his anxieties.

“Even at the script reading, Park Bo Young was a powerful presence, especially since she has worked with very experienced and impressive actors like Jo Jung Suk. Park Bo Young was like a teacher to me. Personally, we were good friends but, at the same time, I admired her acting and learned a lot from her.”

Viewers of “Strong Woman Do Bong Soon” know that the screen lit up whenever the two actors were on screen together, especially because of the loving way Park Hyung Sik looked at Park Bo Young. Park Hyung Sik insisted that this was all because of Park Bo Young’s overwhelming charms and said, “I’ve never seen a person as lovable as Park Bo Young. Each person has their own unique air or aura and I can only describe Park Bo Young’s aura as just hearts. The moment she stepped foot on set, everyone just fell in love with her and that’s one of her greatest charms.” 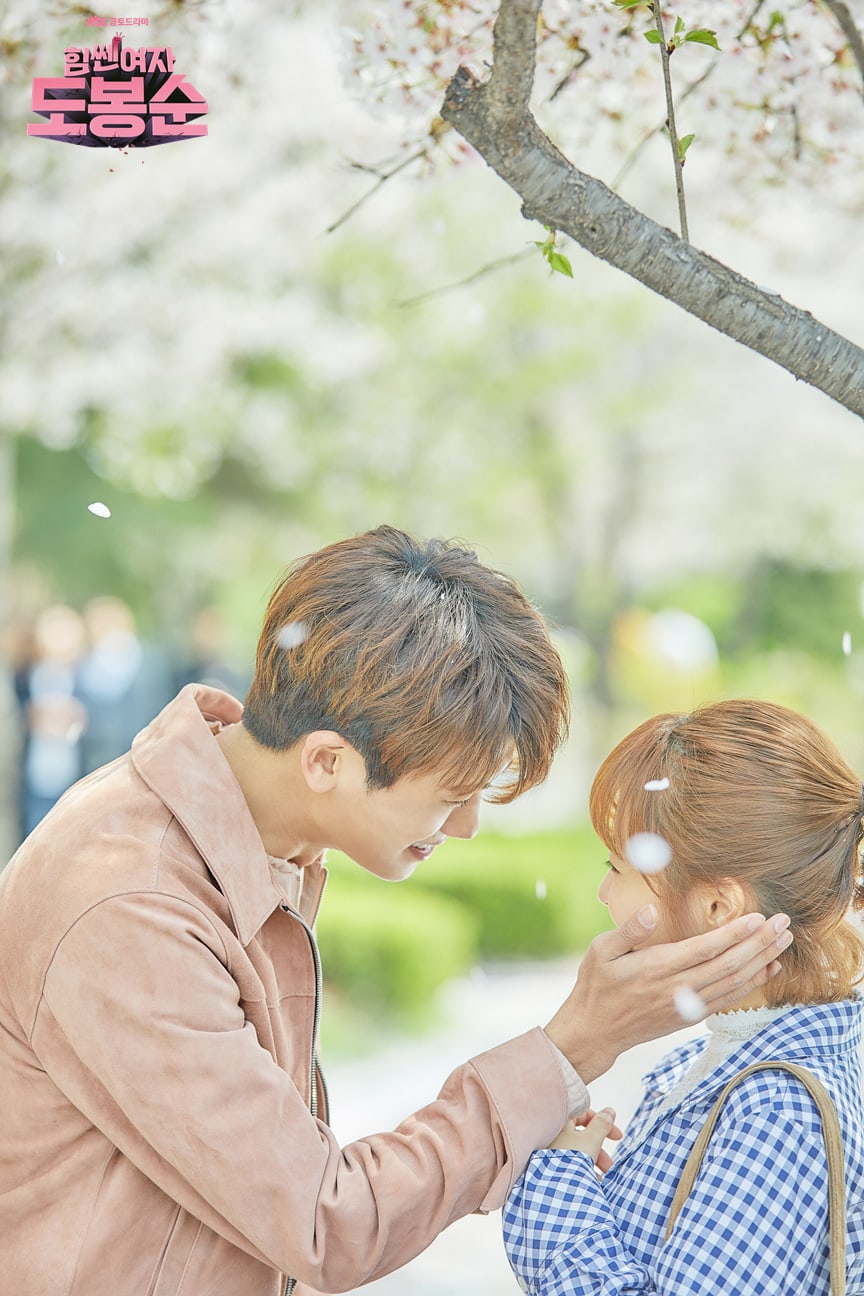 Park Hyung Sik also talked about marriage, as “Strong Woman Do Bong Soon” ended with Ahn Min Hyuk and Do Bong Soon’s happy marriage, and said, “If I met someone I really loved, like Ahn Min Hyuk did, I would want to get married. It doesn’t matter when that person appears, as long as they do.” 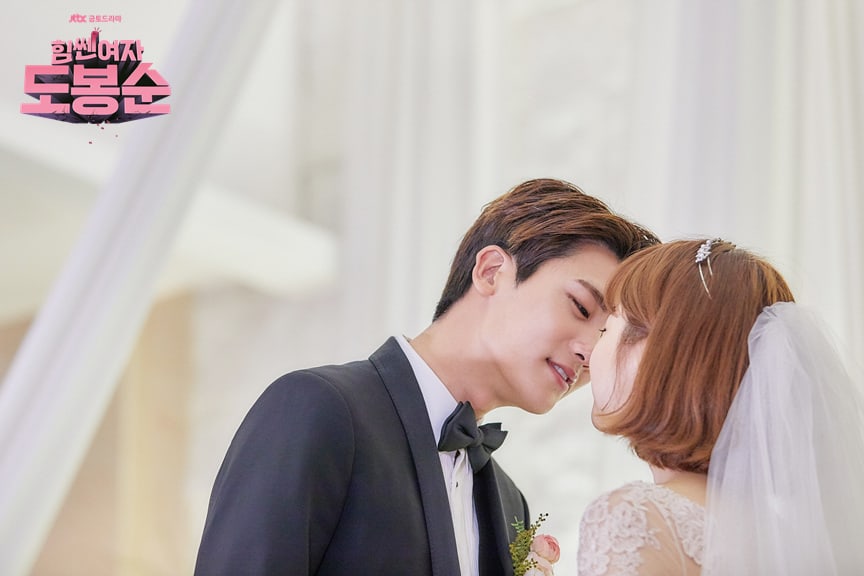 He also talked about his goals for the future as an actor and expressed interest in doing a sci-fi project or a “tough guy” project as well. Park Hyung Sik added, “After the end of ‘Strong Woman Do Bong Soon’, our director told me that there was something in my eyes that was different and that I should try a melodrama.”