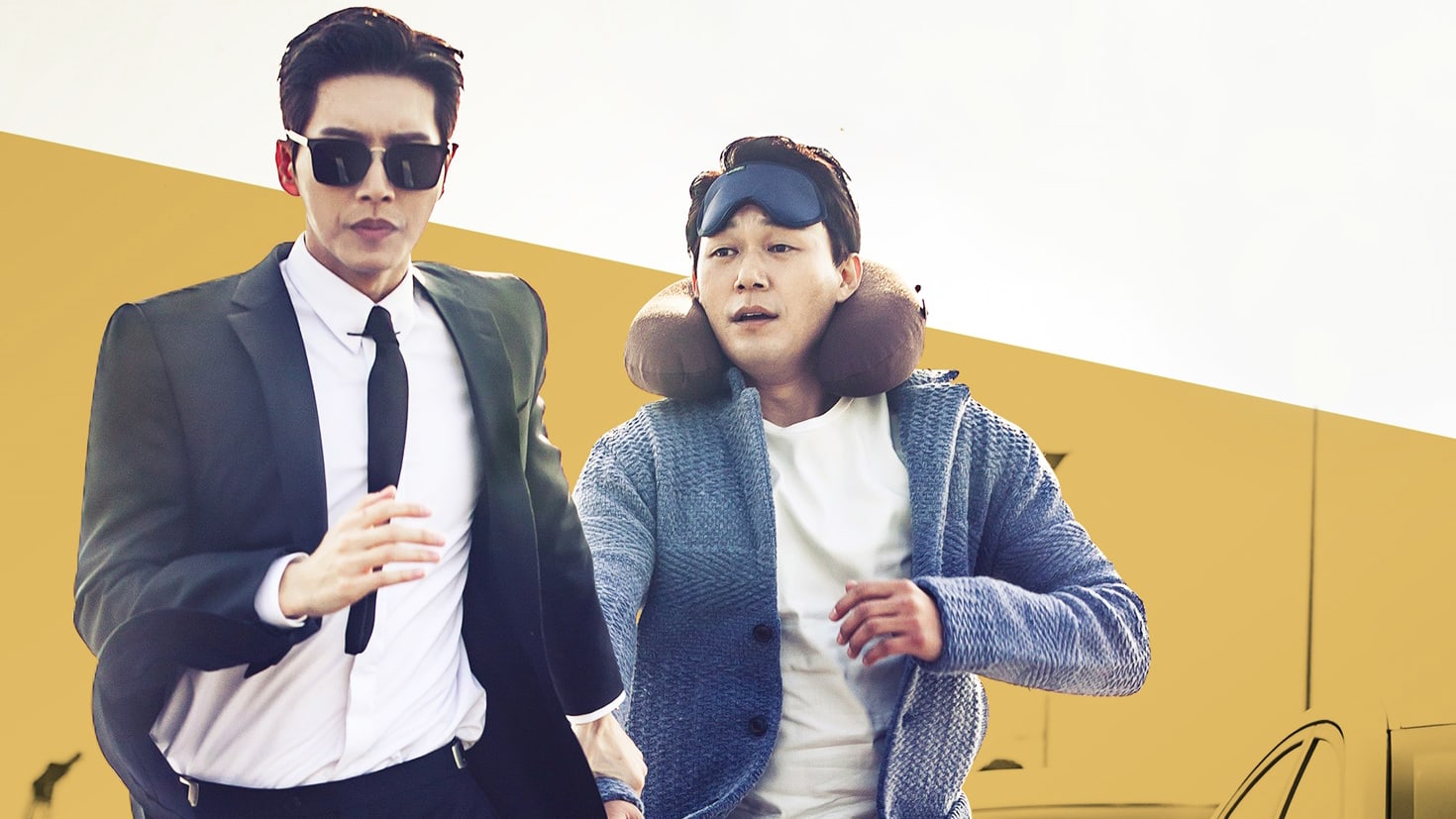 JTBC is on a roll!

The network’s new drama “Man to Man,” which took over the time slot that was previously occupied by JTBC’s explosively popular “Strong Woman Do Bong Soon,” has surpassed its predecessor in viewer ratings for its first episode.

Some are attributing the success of the first episode of “Man to Man” to actor Park Hae Jin, who plays the lead role of undercover agent Kim Sul Woo. The refreshingly unique narrative, the compelling characters, and impressive action scenes have drawn viewers into the spy drama that isn’t really a spy drama.