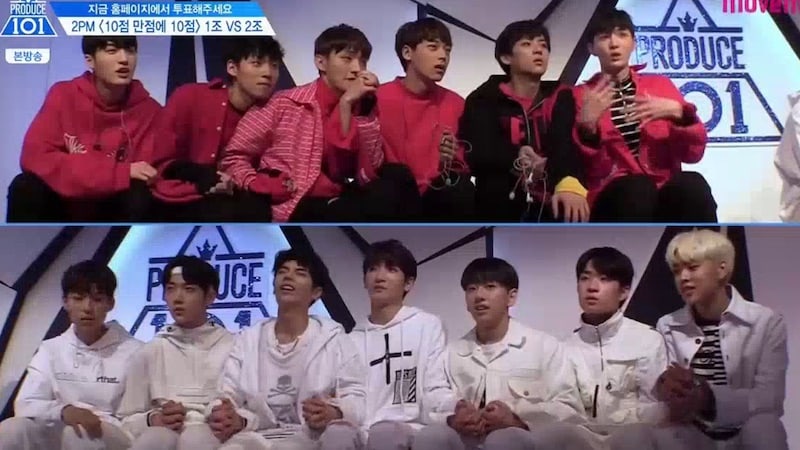 “Produce 101 Season 2” is under fire for their point calculations in the third episode.

In the episode that aired on April 21, the trainees participated in group battles for the chance to win 3,000 extra votes. These are added to the total votes that determine the first trainees to be eliminated. 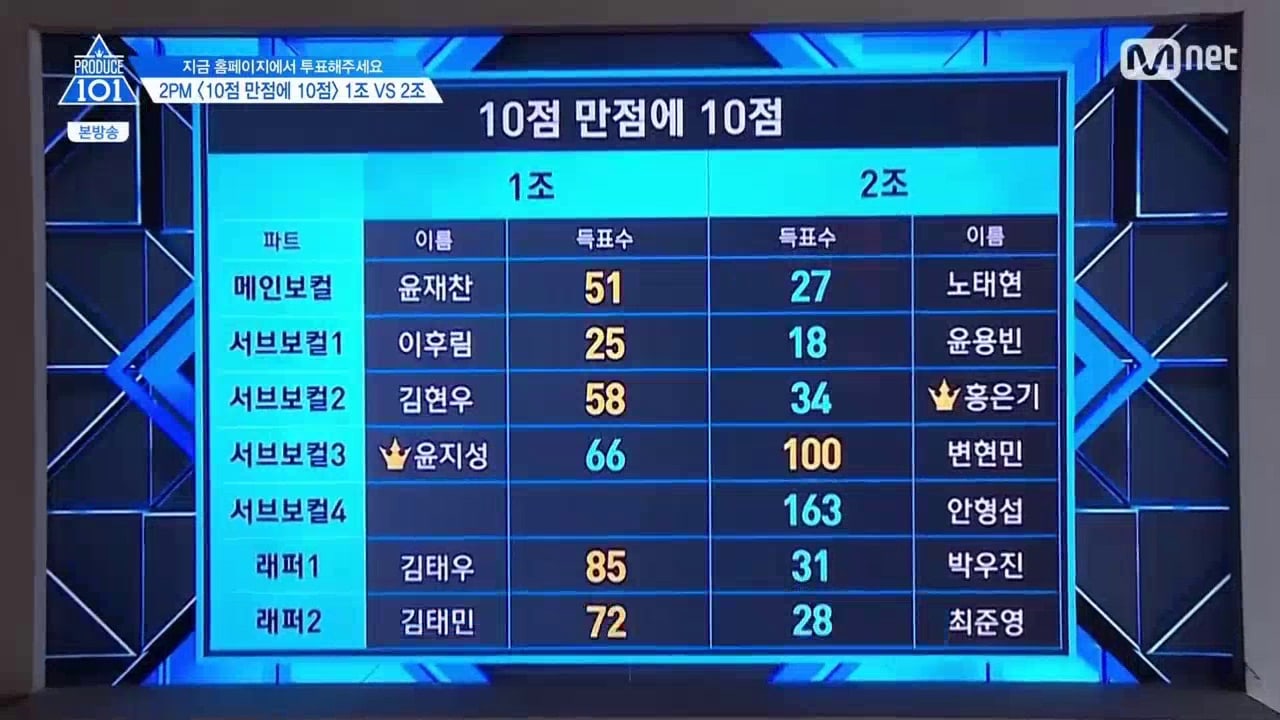 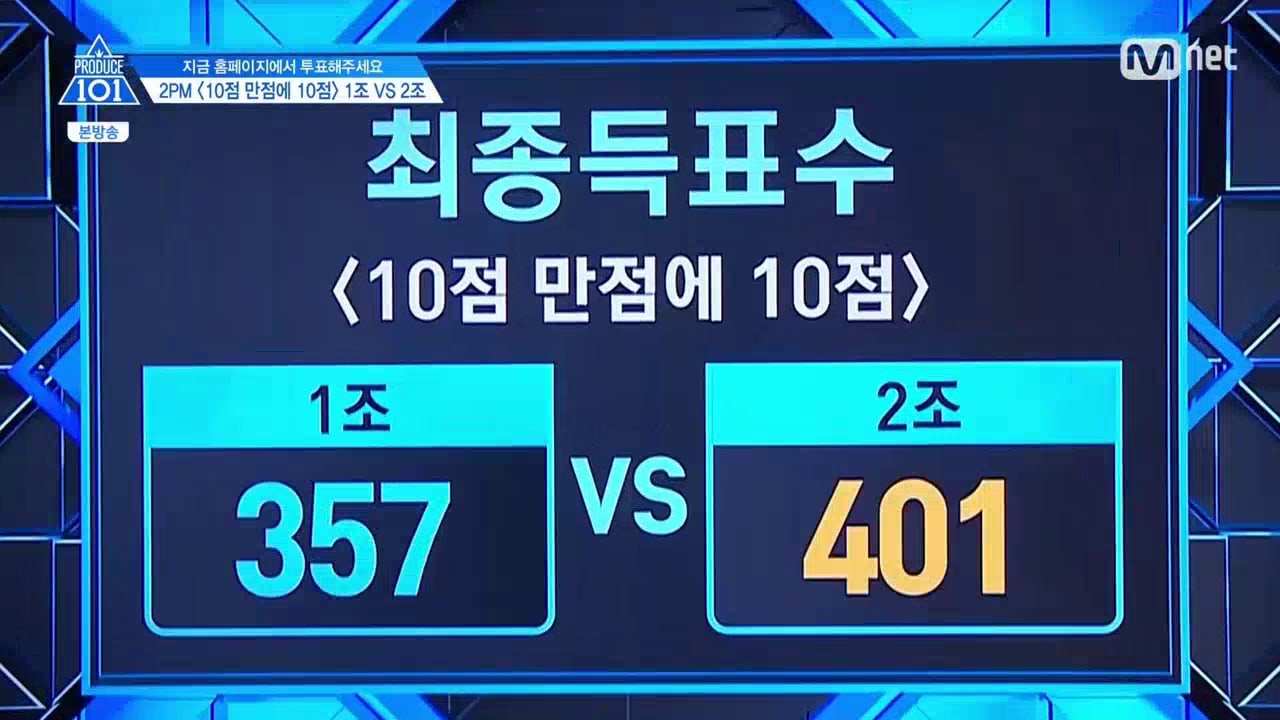 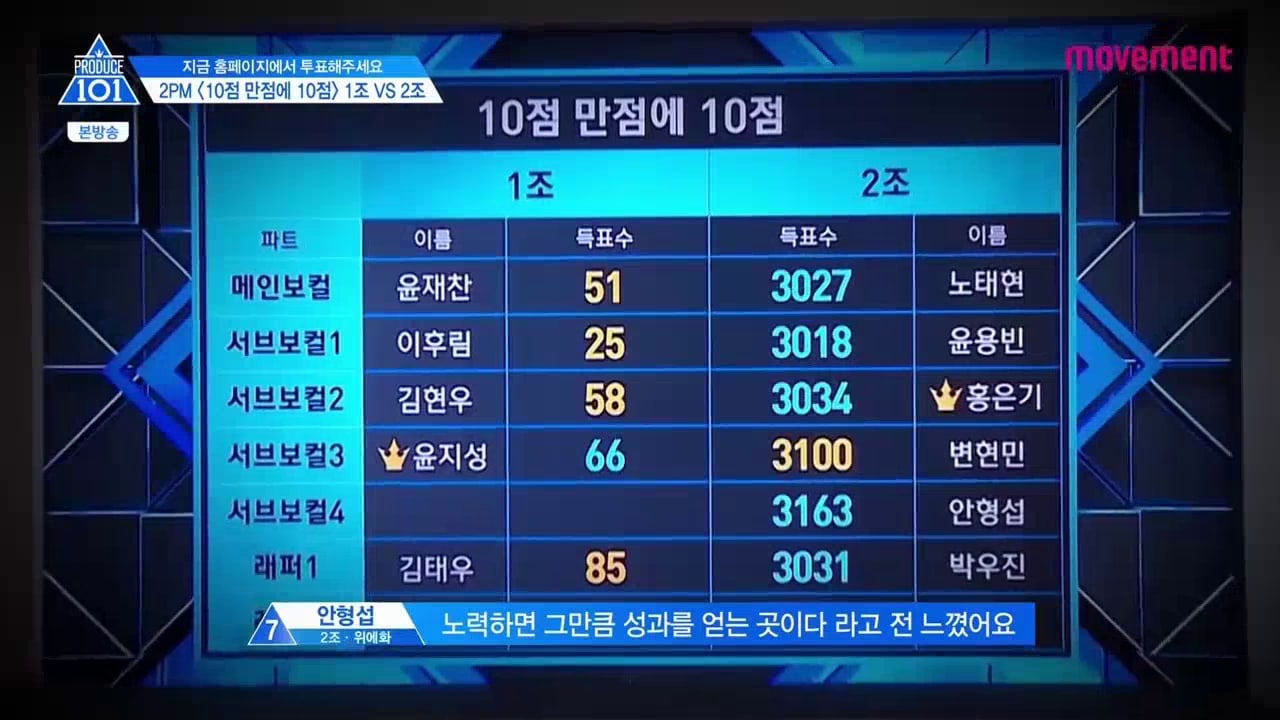 Especially since the members of the winning team in the group battles receive an additional 3,000 votes that could play a determining role in their chances of survival on the show, viewers have been raising complaints for the lack of fairness.

What is your opinion about this point system?